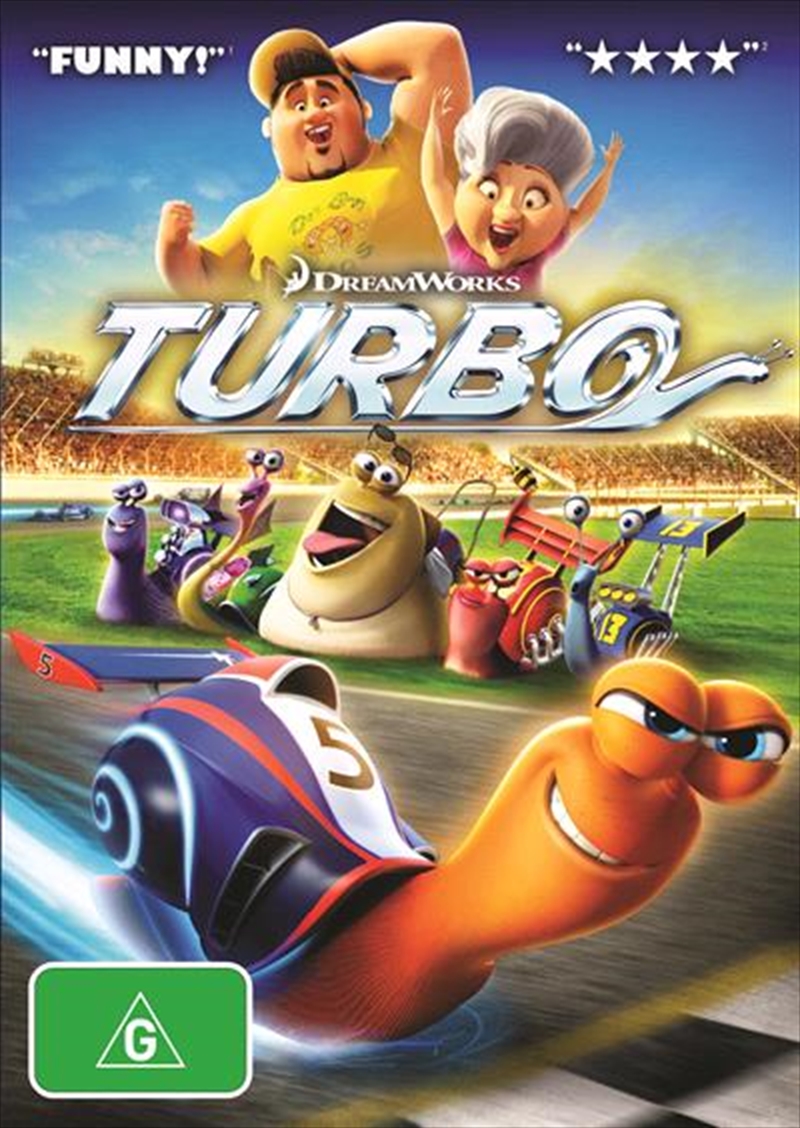 Turbo is a snail who dreams of being the greatest racer in the world. His obsession with speed has made him an oddity and outsider in the slow and cautious snail community. Turbo desperately wishes he could escape the slow-paced life he's living, and he gets that chance after a freak accident leaves him with the power of incredible speed.