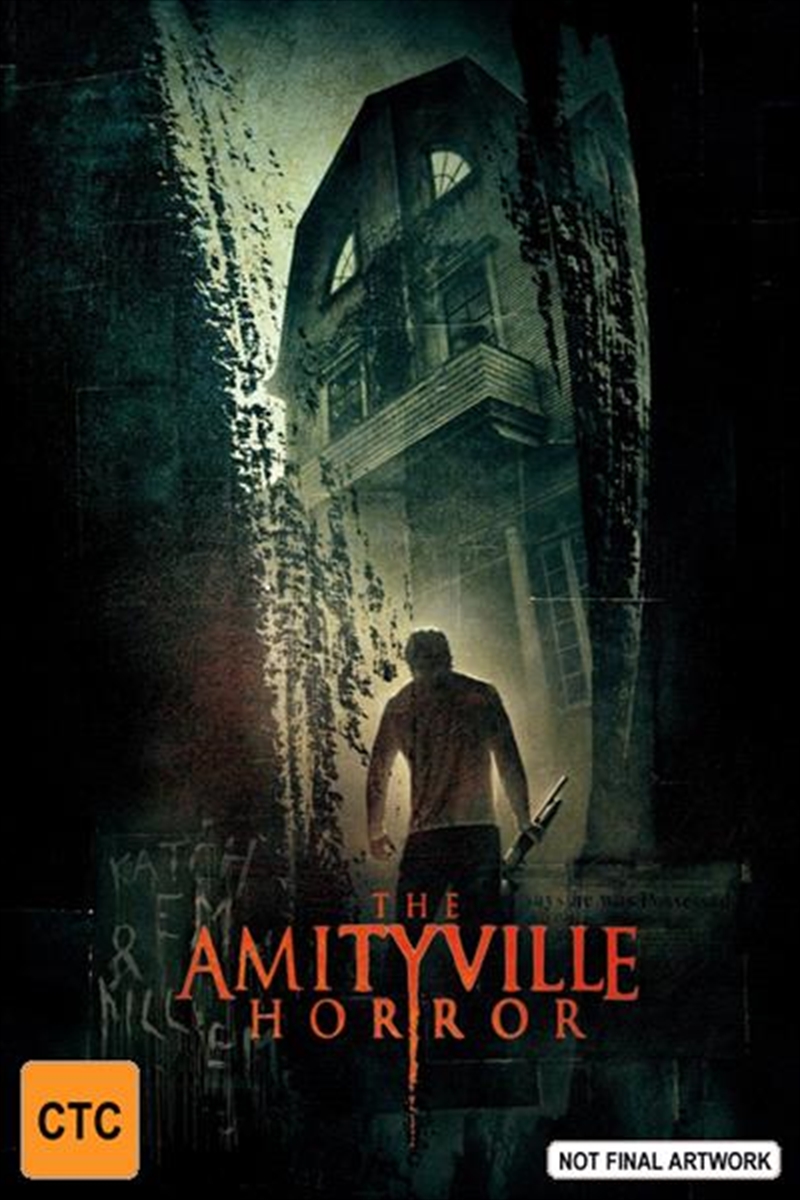 Shipping - See delivery options.
Postcode:
Quantity:
SEE MORE IN:
3 for $30 Movies & More
What happened over the next 28 days has never been explained

On November 14th, 1974, police recieved a frantic phone call that led them to the DeFeo residence, where they made a grisly discovery- 6 bodies, the entire DeFeo family, all slaughtered with a .35 caliber as they slept calmly in their beds. Ronald DeFeo confessed to methodically murdering his parents and four siblings, and claimed it was the "voices" that told him to do it. One year later, on December 18, 1975, George and Kathy Lutz along with their three children moved into the house, thinking it was going to be their dream home. Especially if their dreams were nightmares. The Lutz family only lasted twenty eight days in their home after they were terrorized by a demonic force that drove them away. Based on the true story of George and Kathy Lutz, The Amityville Horror remains one of the most horrifying haunted house stories ever told - because it actually happened.