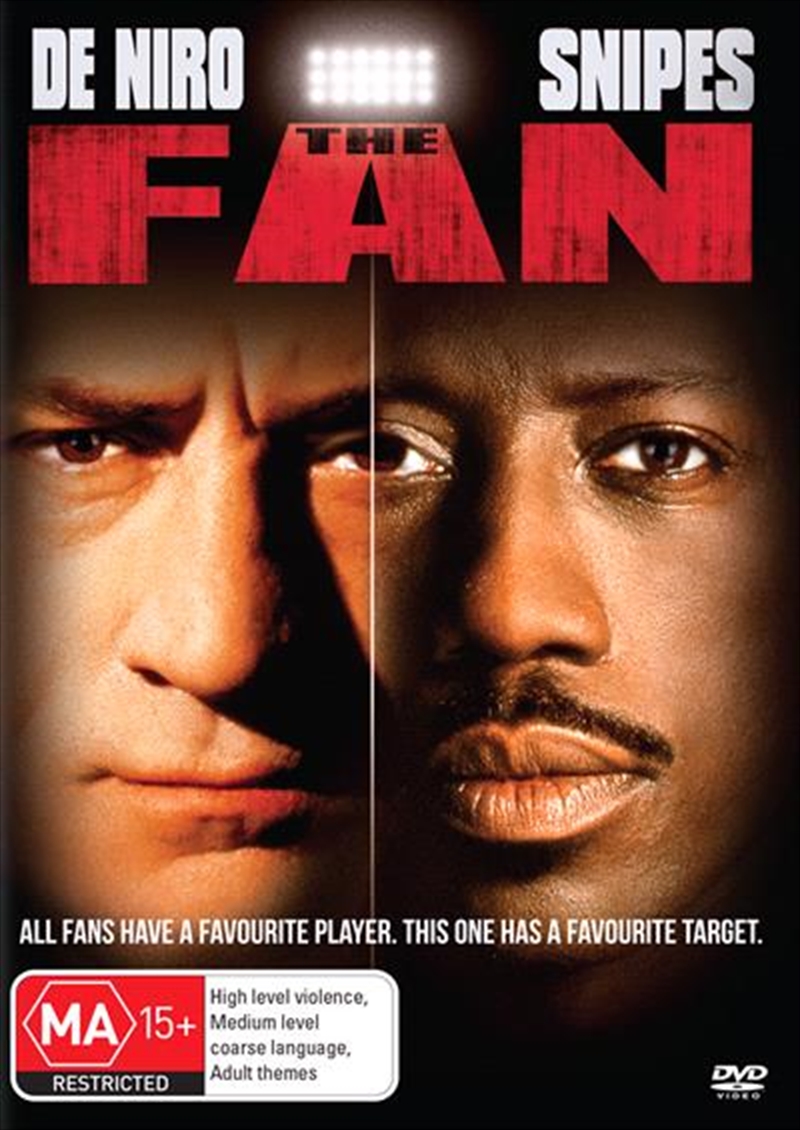 When the San Francisco Giants pay centerfielder Bobby Rayburn (Wesley Snipes) $40 million to lead their team to the World Series, no one is happier or more supportive than #1 fan Gil Renard (Robert De Niro). So when Rayburn becomes mired in the worst slump of his career, the obsessed Renard stops at nothing to help his idol regain his former glory... not even murder.
TRAILER
DETAILS