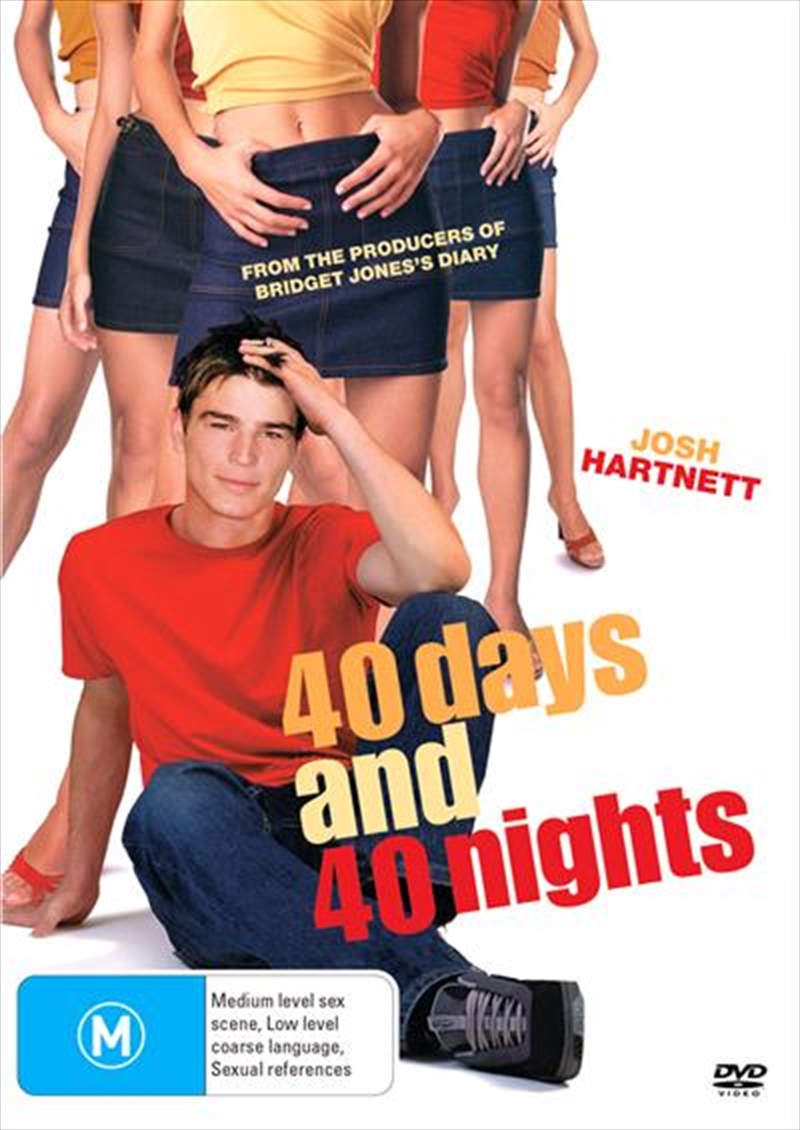 After a brutal break-up, a young man vows to stay celibate during the forty days of Lent, but finds the girl of his dreams and is unable to do anything about it. To get over his last serious girlfriend, Matt Sullivan (Hartnett) turned to sex - lots of it. But Matt realised that he needed to go further - to go where no man has gone before. No Sex. Whatsoever. For 40 days. That's tough at the best of times, but for Matt it seems impossible: he's just met the woman of his dreams (Sossaman) and bets are out that he won't make it. Will he hold on?...Will she hold out?
TRAILER
DETAILS