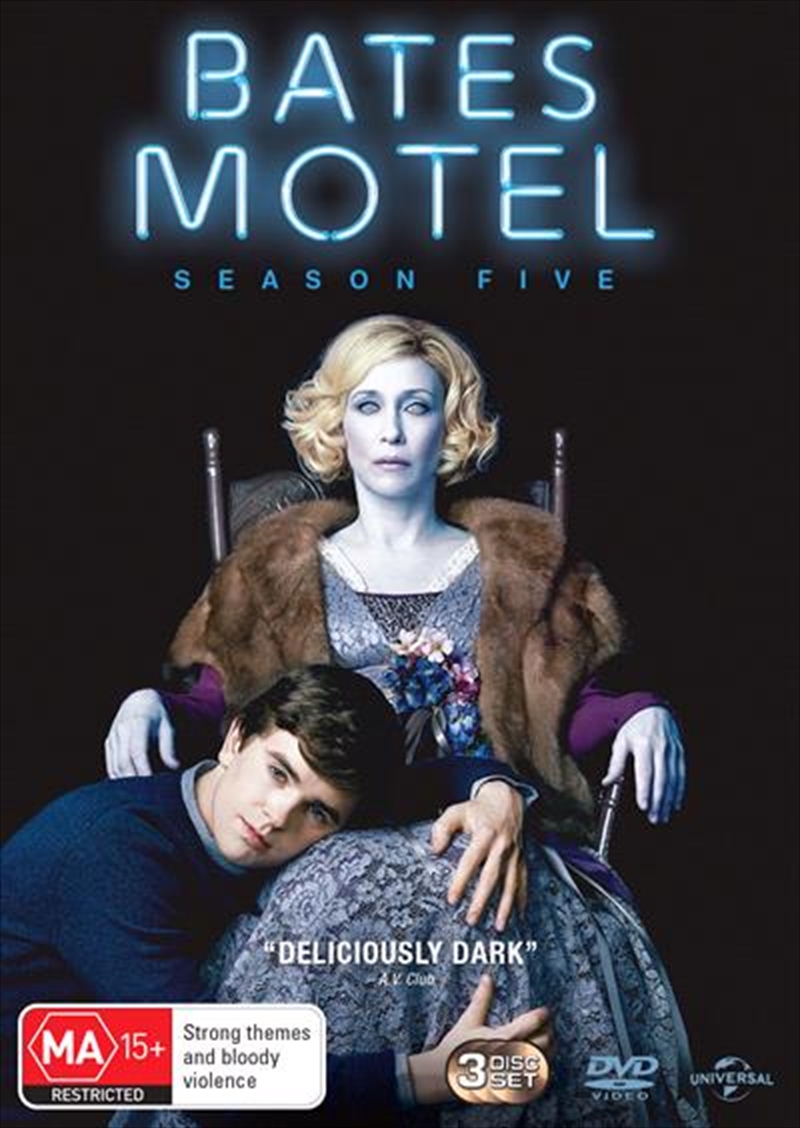 Emmy-nominated actress Vera Farmiga returns for double duty as executive producer while also reprising her role as 'Mother' who is very much alive and well but only in the twisted, complicated mind of 'Norman Bates' played by Freddie Highmore. Grammy Award winner and series super fan Rihanna checks in to play the role of 'Marion Crane,' putting a newly re-imagined spin on the iconic character.
DETAILS