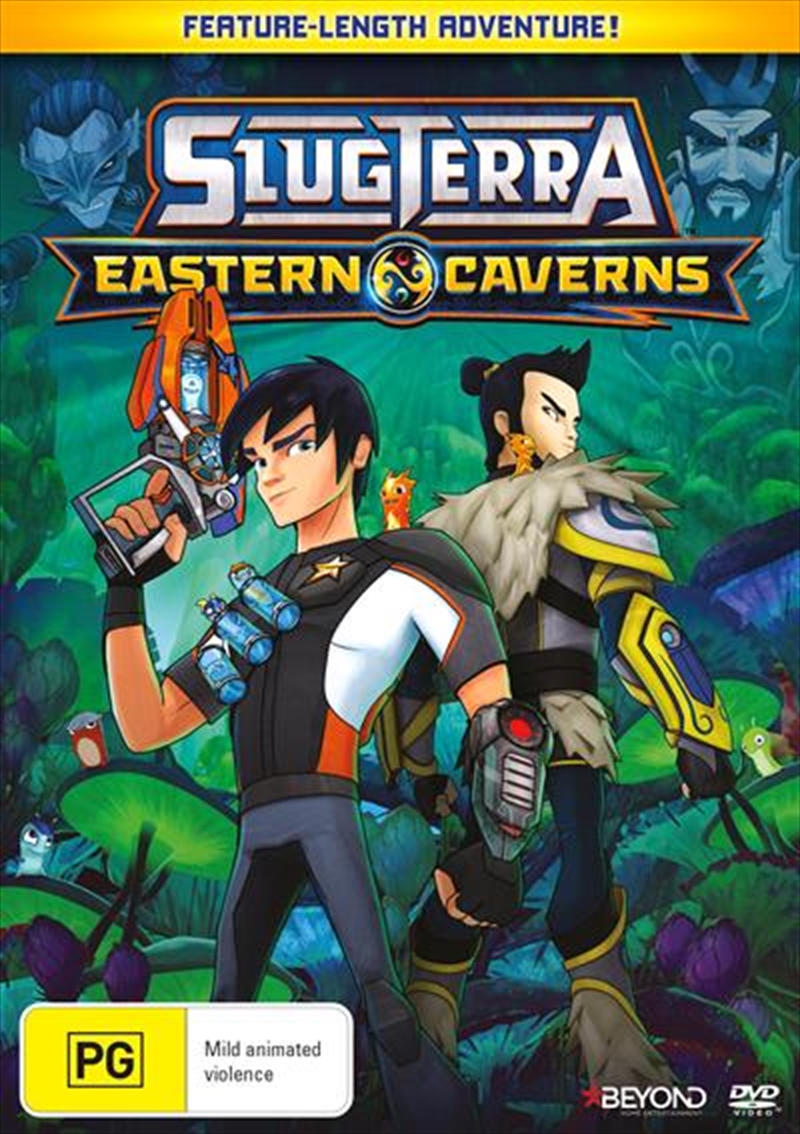 DESCRIPTION
Discover the strange and beautiful Easter Caverns and the sinister force at their core.Eli and the Shane Gang accompany Junji to his home in the Eastern Cavers. But the sinister Emperor and his henchmen have pillaged every cavern of its slugs energy, the Eastern caverns have grown dark and dangerous. Junji is determined to rescue the slugs, save his homeland, and redeem the legacy he left behind and with Eli and the gang at his side, he wont have to do it alone.
DETAILS