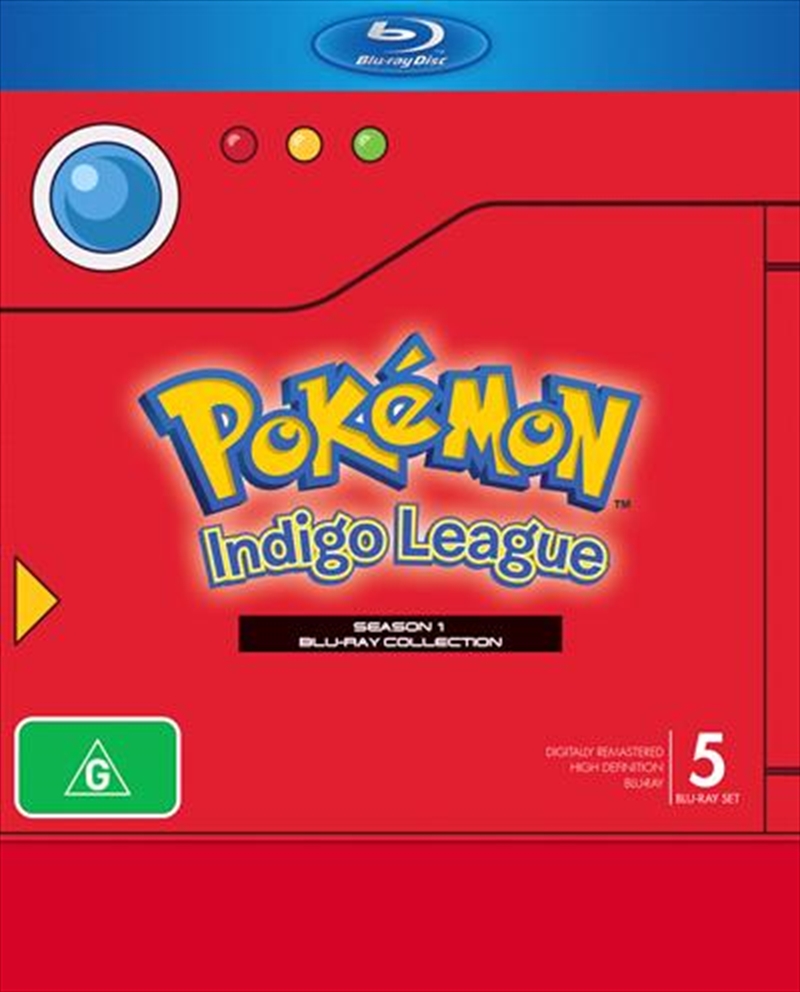 Shipping - See delivery options.
Postcode:
Quantity:
SEE MORE IN:
Pokemon Up To 50% Off Boxsets Bingeworthy Boxsets Shocking Clearance Movies & TV Clearance Boxset Clearance
DESCRIPTION
Catch the Pokemon story right from the very beginning! Meet Ash Ketchum, a 10-year-old boy from Pallet Town, who has an insatiable curiosity for Pokemon. Pokemon are creatures of various sizes and special powers that inhabit this world along with humans. Pokmon Trainers like Ash are encouraged to undertake their own Pokemon journeys. Accompanied by his new friend Pikachu, Ash is about to embark on his quest to become the Greatest Pokemon Master Of All Time!
DETAILS