Diana - In Her Own Words 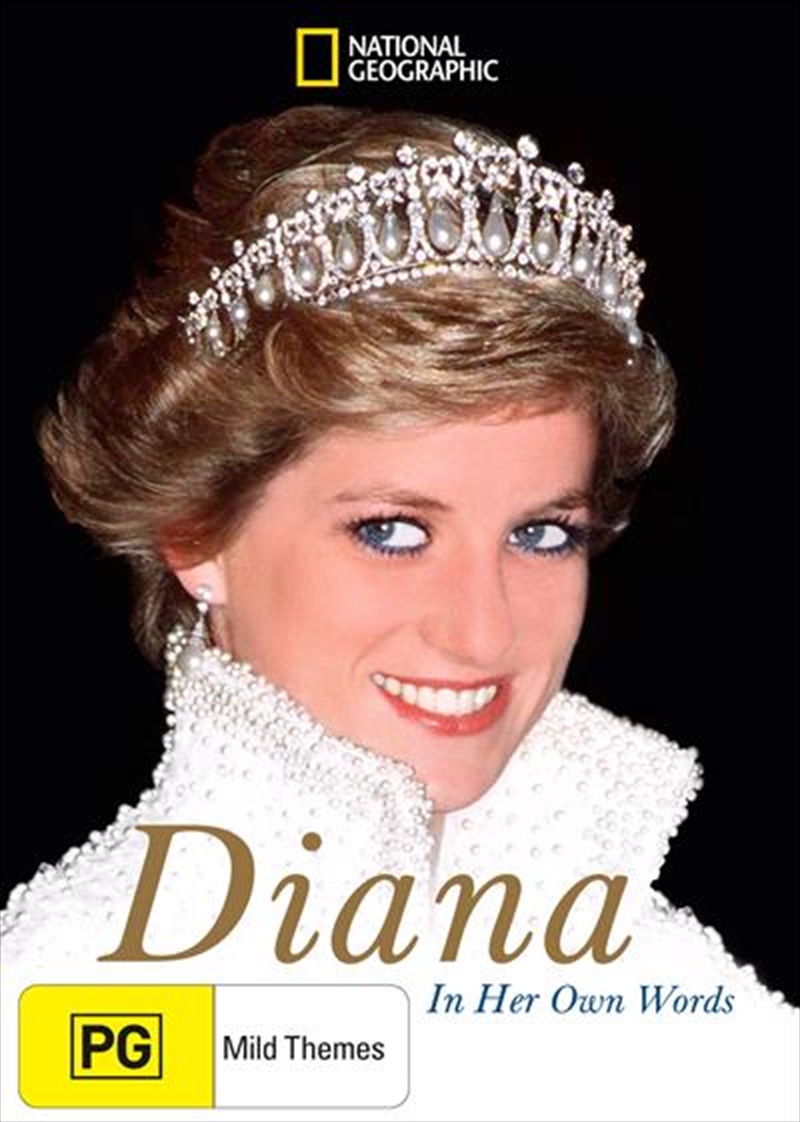 Diana - In Her Own Words

DESCRIPTION
The intimate story of People's Princess, told entirely in her own words and voice

From the producers of Challenger Disaster: Lost Tapes comes the extraordinary story of the most filmed & photographed woman in the world. On the 20th anniversary of Princess Dianas tragic death, this feature-length documentary explores her life and unpacks the hours that led up to the car crash that killed her in a Paris tunnel in August 1997.
TRAILER
DETAILS

Title: Diana - In Her Own Words