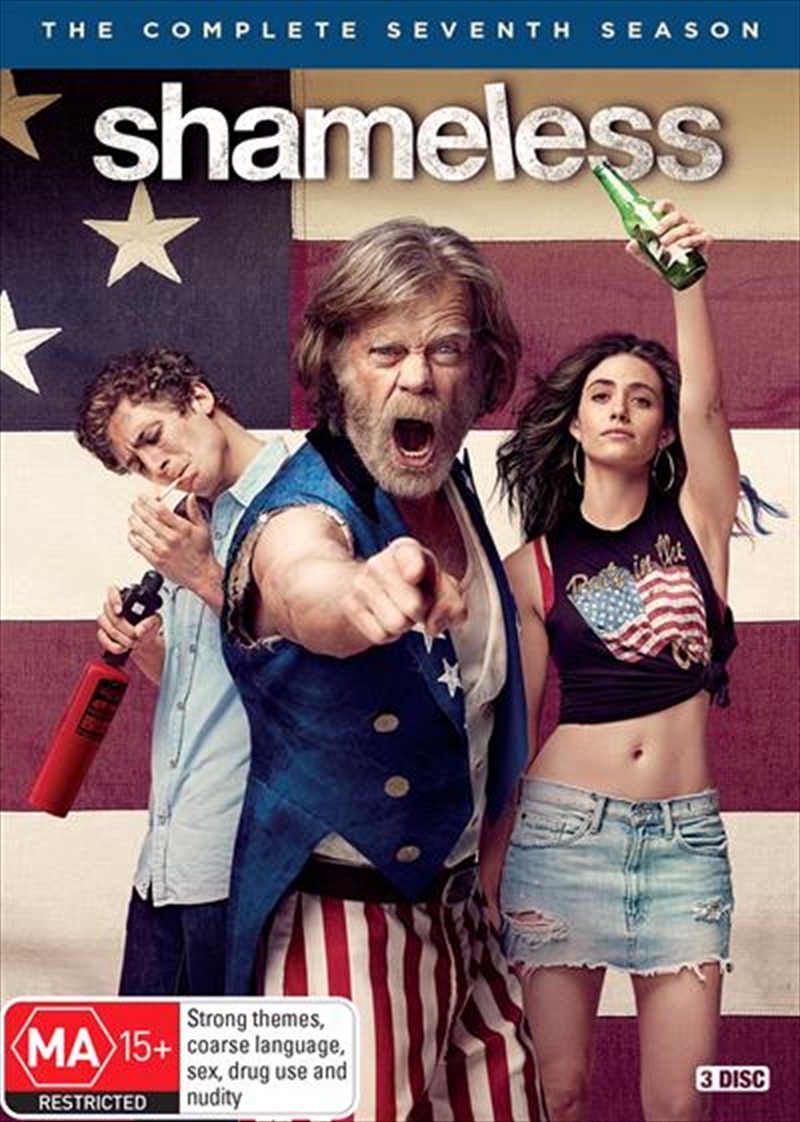 In the season seven premiere, its May in Chicago. Frank awakens from his month-long coma to find that no one missed him. While Fiona struggles with managing Patsys Pies, Lip takes a job as Fionas new dishwasher. Having successfully completed rehab, hes determined to stay sober, and able to help an increasingly worried Ian, who suspects Caleb (recurring guest star JEFF PIERRE) of cheating. Meanwhile, Carl looks into surgery after learning hes the only uncircumcised Gallagher brother. And, worried she isnt a good mother, Debbie takes a criminal approach to making sure Franny grows up wealthy.
TRAILER
DETAILS