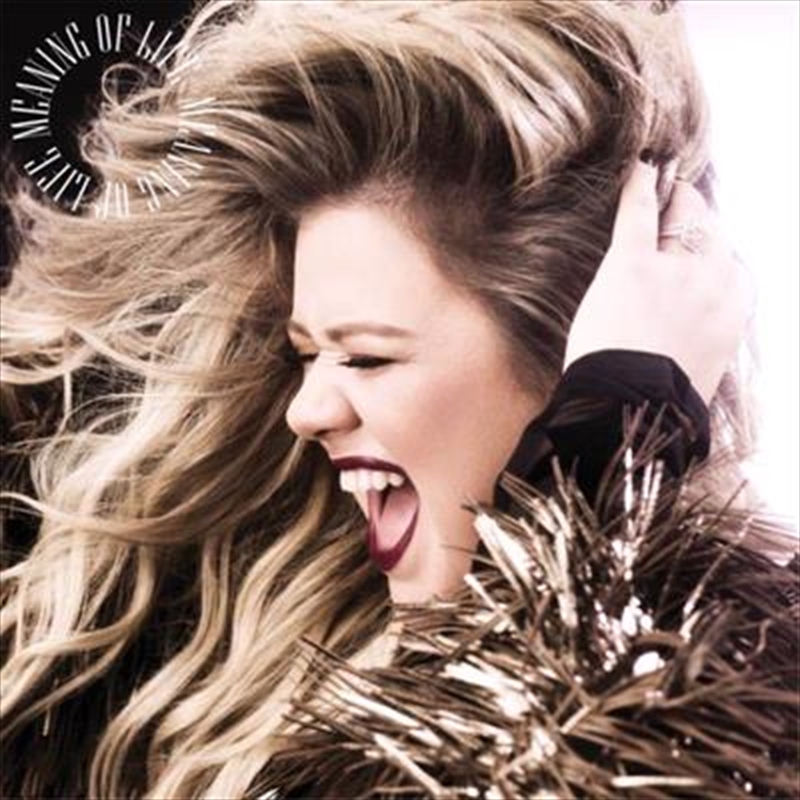 The three time Grammy Award winner, Kelly Clarkson, today releases her debut Atlantic Records release, ‘Meaning of Life’. A collection of smart and sensual soul-inspired pop that immediately belongs among the legendary label’s classic canon. For her eighth studio album – and follow-up to 2015’s Piece By Piece – Clarkson united a stellar team of top songwriters and producers to collaborate, among them past collaborators Jason Halbert, Jesse Shatkin and GRAMMY® Award-winning “Producer of the Year” Greg Kurstin.

The Texas-born, Nashville-based Clarkson is without doubt one of pop’s top singles artists, with total worldwide sales of more than 25 million albums and 36 million singles, with 17 single releases now boasting multi-platinum, platinum, and gold certifications around the world, including such global favourites as the ARIA gold singles Miss Independent and Because Of You, 3 x platinum ARIA chart #1 single Mr. Know It All, ARIA 3 x platinum Stronger (What Doesn’t Kill You), ARIA gold Heartbeat Song, and ARIA platinum My Life Would Suck Without You.

For her eighth studio album Kelly Clarkson has delivered a mature and impressive new sound. It’s no secret that her last studio record was a bit of a flop with an increasingly experimental electronic pop sound that saw her slightly lose her essence. But for “Meaning Of Life” she rediscovers her roots and heads towards a soul-pop sound that embraces her maturity and growth as a woman, a mother and a lover. Vocally this is the strongest we’ve ever heard her. No longer are the days of her screechy pop-rock high notes, now she’s confident and soaring higher than before. Lead single “Love So Soft” is an underrated pop-soul meets RNB anthem that delivers a soul baseline, handclaps, RNB injection and slick trumpets. She continues this sound on the attitude filled “Whole Lotta Woman” that really does feel like the female version of a Bruno Mars track. But it wouldn’t be a Kelly Clarkson record without some ballads and she has 6 of them for you. “Move you” and “Cruel” are the soul ballads that deliver the strongest vocals from the whole album and will have you in awe and feeling all the feels. This record has it’s moments of brilliance and whilst it may not be her strongest album of mainstream ready hits like “All I Ever Wanted” or “Stronger” it has her strongest vocals and some of her strongest storytelling yet. It’s a feel good and empowering record which isn’t going to be for everyone but it perfectly evolves her into the next stage of her career.

10. Would You Call That Love