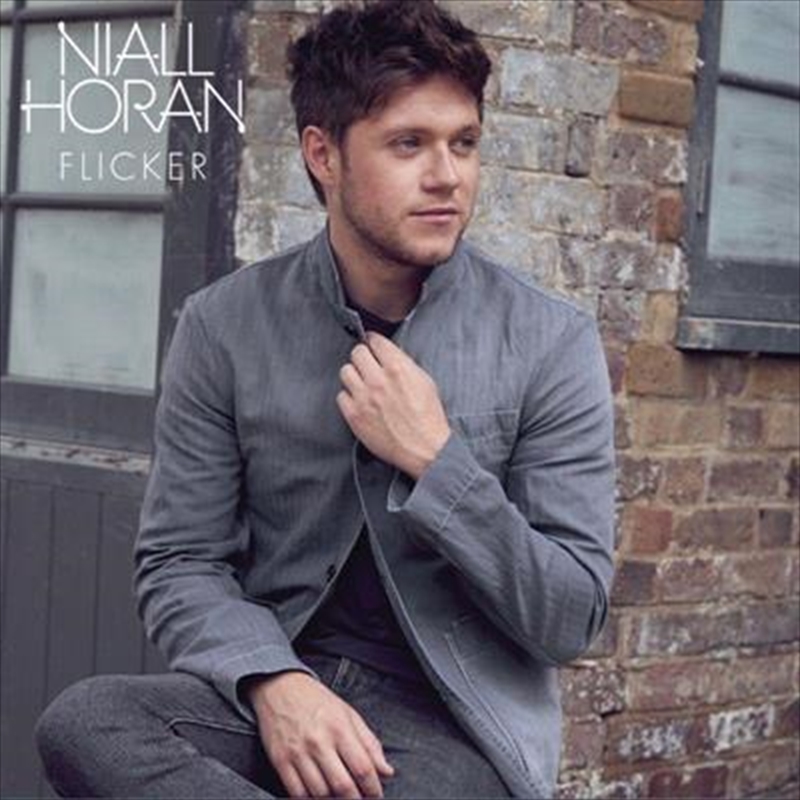 Global superstar Niall Horan is set to release his debut solo album, Flicker, on EMI Music on October 20, including new single “Too Much To Ask” and previous hit singles ‘Slow Hands’ and ‘This Town’.

Niall Horan, who has sold over 70 million records as part of the all-conquering One Direction, launched his solo career with the singles “This Town” and “Slow Hands,” which have both achieved Platinum certification (or higher) in the U.S., Canada, Australia, New Zealand and the Netherlands. “Slow Hands” went straight to Number One in 44 countries. Named as one of the “Best Songs of 2017 So Far” by Billboard, it now has more than 820 million combined streams worldwide. Views of the lyric video exceed 65 million. Horan has been honored with numerous awards in 2017, including People’s Choice, Teen Choice, Radio Disney Music and iHeartRadio MMVA awards.

As a whole “Flicker” impresses with it’s maturity and raw talent. Album opener “On The Loose” is the most upbeat track and is definitely one that should be considered as the next single because it instantly gets stuck in your head and will have you deliberating whether you press replay. For the majority of the record he experiments with a folk-rock sound but for “Seeing Blind” he teams up with exciting newcomer Maren Morris for a country inspired love track that will have you feeling all gooey and warm inside. The weakest songs on the album are the singles which I really don’t think represent the album well. The album is brief in duration but impactful in it’s delivery minus the couple of dud moments. The deluxe edition offers three other tracks that will appeal to his big fans but otherwise they are pretty skippable except for the empowering “Mirrors”. What stands out the most on this record is his impressive songwriting capability. All these songs are honest, raw and perfectly showcase who he is as an artist which is an impressive feat for someone who is only just releasing their debut solo album.