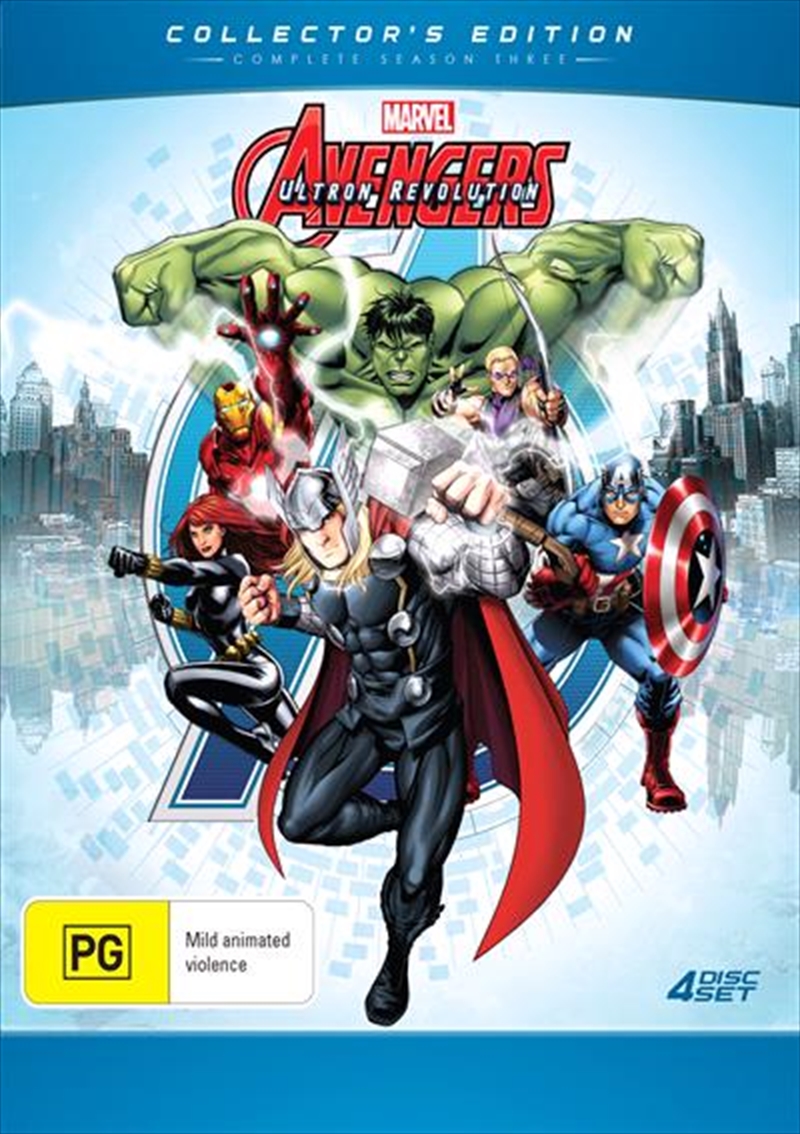 DESCRIPTION
After defeating world-shattering threats like Ultron and Thanos, the Avengers have less reason to come back together to fight smaller villains as a team. However, the unexpected return of Ultron reunites the Avengers and they must learn what it is to function as a unit again. New challenges include not only an unpredictable Ultimate Ultron, but also Baron Zemo, the Masters of Evil, the Inhumans, and the futuristic Kang the Conqueror. Through these events, the Avengers prove once again that they are more than a powerhouse team they are also a family and their combined strength is what allows them to remain the Earths Mightiest Heroes.
DETAILS