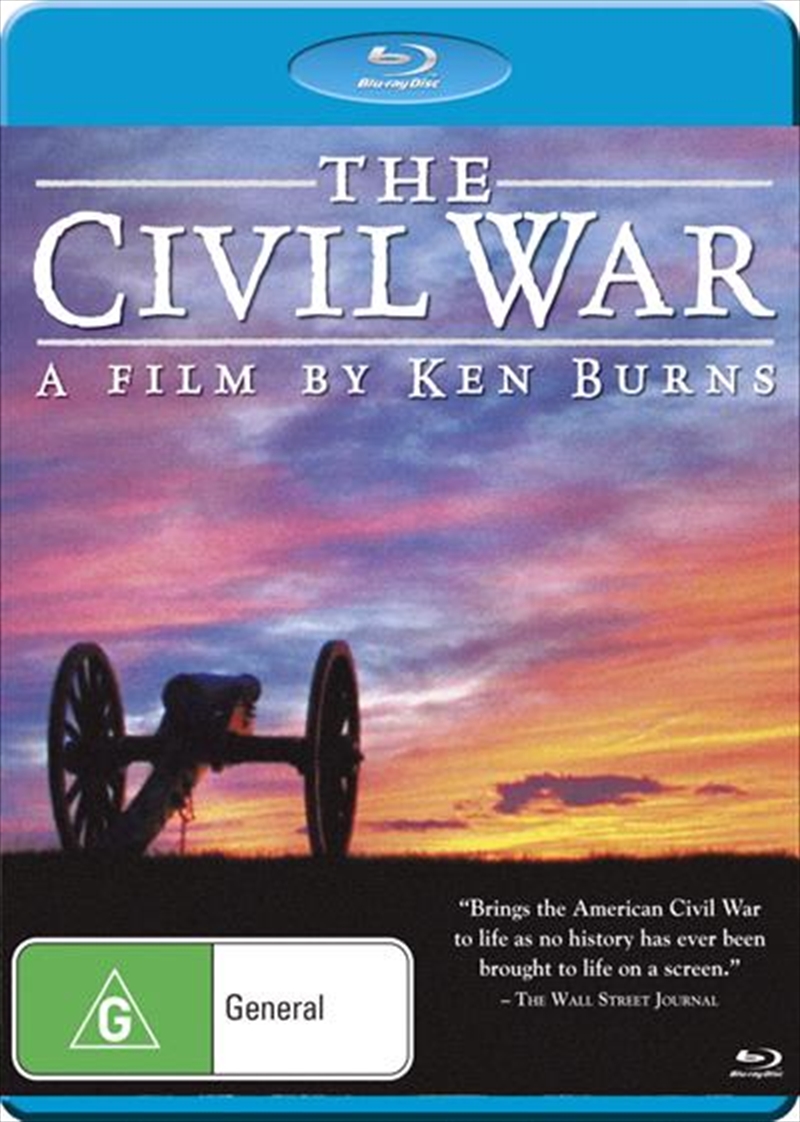 DESCRIPTION
Ken Burns' Emmy Award-winning documentary brings to life America's most destructive - and defining - conflict. The Civil War is the saga of celebrated generals and ordinary soldiers, a heroic and transcendent president and a country that had to divide itself in two in order to become one. This original Emmy Award-winning eleven-part series is now digitally restored to archive the highest definition for optimal picture quality. This six-disc set includes over two hours of new bonus materials including Making the Civil War: 25 Years Later, Complete High Definition Shelby Foote Interviews, Restoring The Civil War, Additional Interviews, and more!
DETAILS