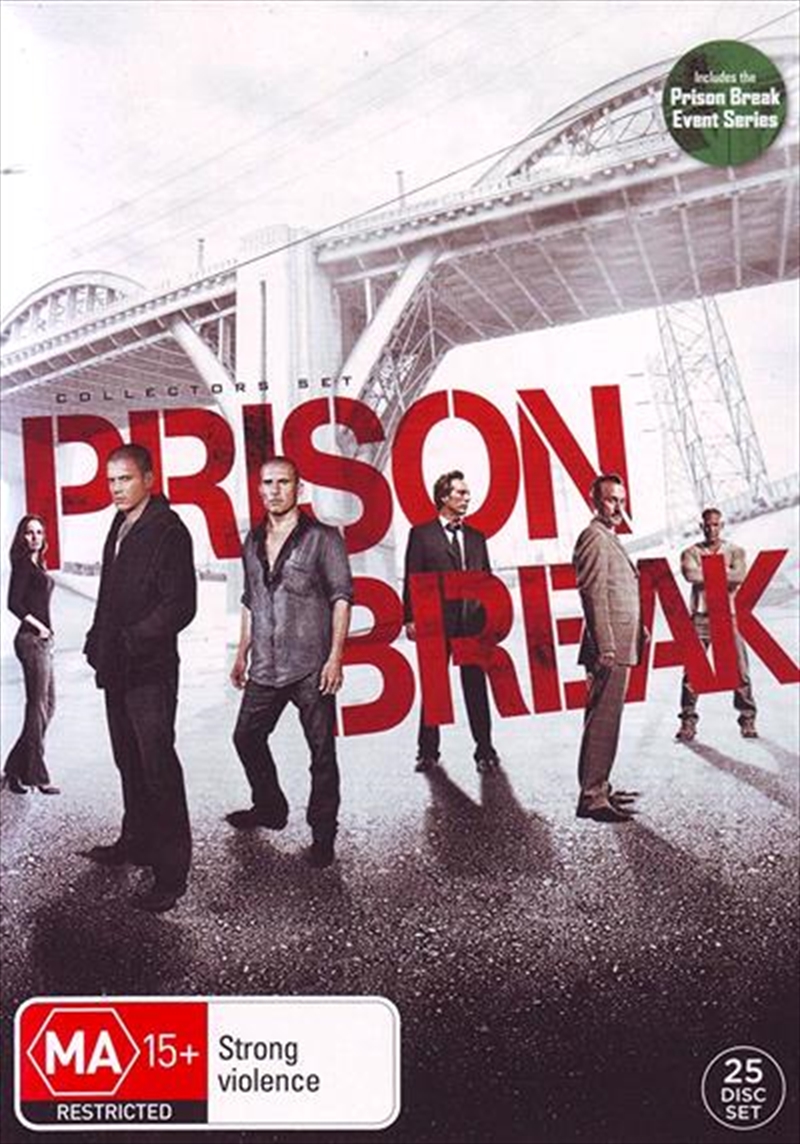 Michael Scofield is a desperate man in a desperate situation - his brother, Lincoln Burrows, has been convicted of murder and is on death row in Fox River State Penitentiary. Despite the evidence against Lincoln, Michael is convinced of his brother's innocence. With no other options and the clock ticking toward Lincoln's execution, Michael holds up a bank to get himself incarcerated alongside his brother.
Once inside, Michael ? a structural engineer with the blueprints for the prison ? has hatched an elaborate plan to break Lincoln out and prove that he was framed.