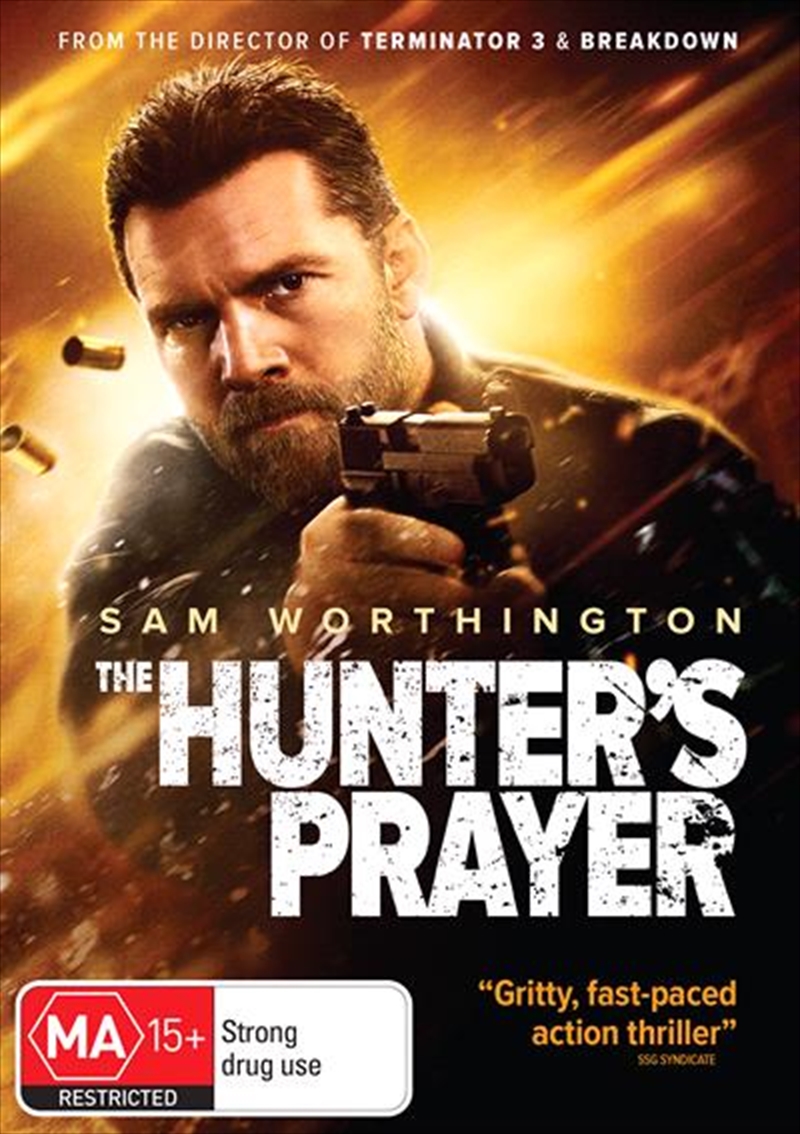 Shipping - See delivery options.
Postcode:
Quantity:
SEE MORE IN:
3 for $20 Movies & More
DESCRIPTION
In this dynamic action thriller, Sam Worthington stars as a solitary assassin hired to kill a young woman. When he can't bring himself to pull the trigger, the plan falls apart...and now both hitman and target are marked for death. Forming an uneasy alliance, they're relentlessly pursued across Europe while trying to stay alive, expose those responsible for brutally murdering her family and bring them to justice. "Echoes of Leon: The Professional and the Jason Bourne franchise resound throughout (Variety)" in this adrenaline-fueled tale of revenge and redemption that you won't want to miss.
TRAILER
DETAILS