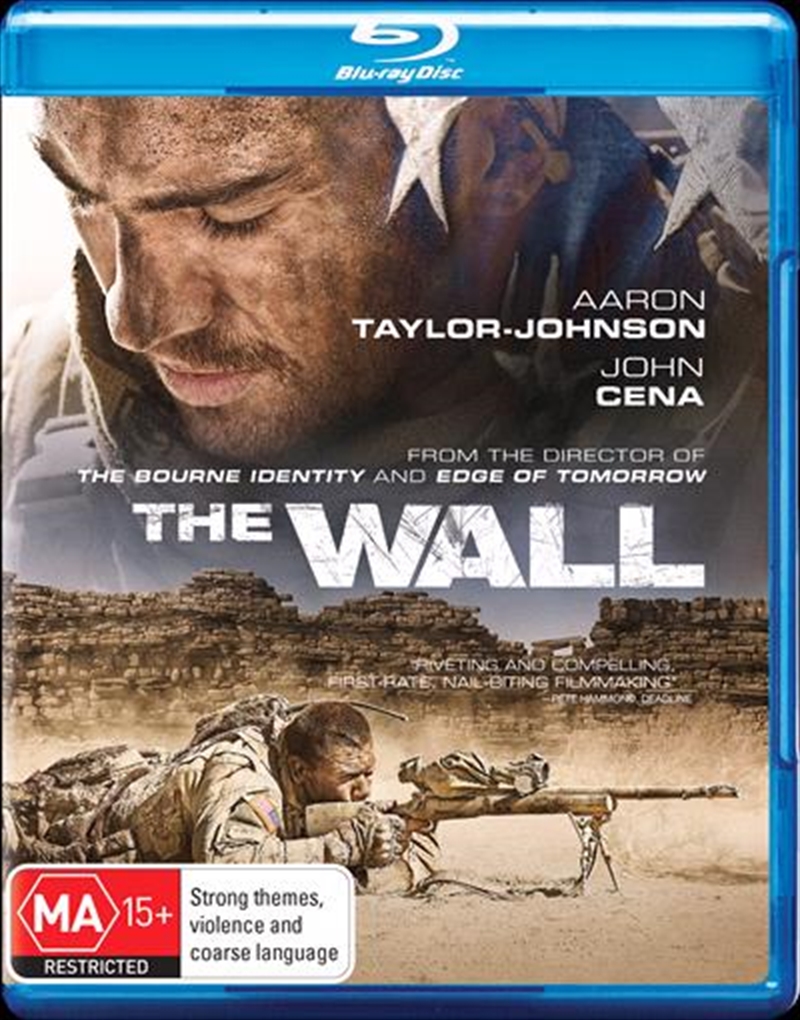 SEE MORE IN:
3 for $20 Movies & More Cant Seem To Stream
DESCRIPTION
This isn't war. It's a game.

The Wall is a deadly psychological thriller that follows two soldiers pinned down by an Iragi sniper, with nothing but a crumbling wall between them. Their fight becomes as much a battle of will and wits as it is of lethally accurate marksmanship.
TRAILER
DETAILS