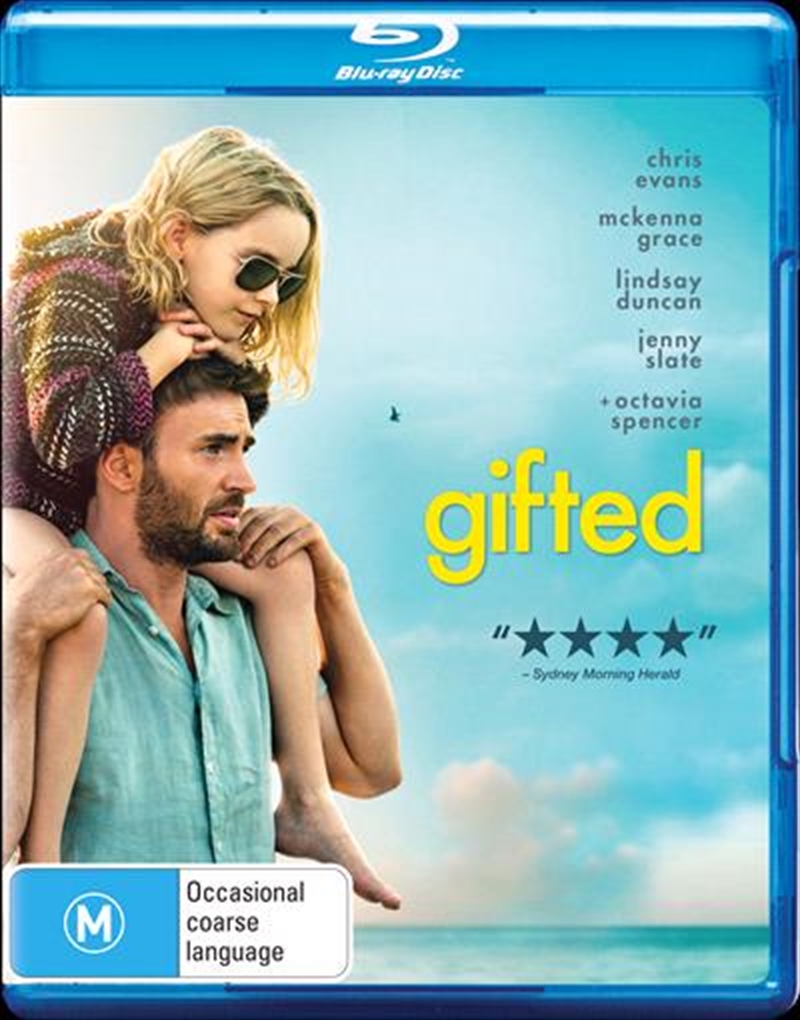 How do you create an ordinary life for an extraordinary girl

Frank Adler (Chris Evans) is a single man raising a child prodigy - his spirited young niece Mary (Mckenna Grace) - in a coastal town in Florida. Frank's plans for a normal school life for Mary are foiled when the seven-year-olds mathematical abilities come to the attention of Franks formidable mother Evelyn (Lindsay Duncan) whose plans for her granddaughter threaten to separate Frank and Mary. Octavia Spencer plays Roberta, Frank and Marys landlady and best friend. Jenny Slate is Marys teacher, Bonnie, a young woman whose concern for her student develops into a connection with her uncle as well.
TRAILER
DETAILS