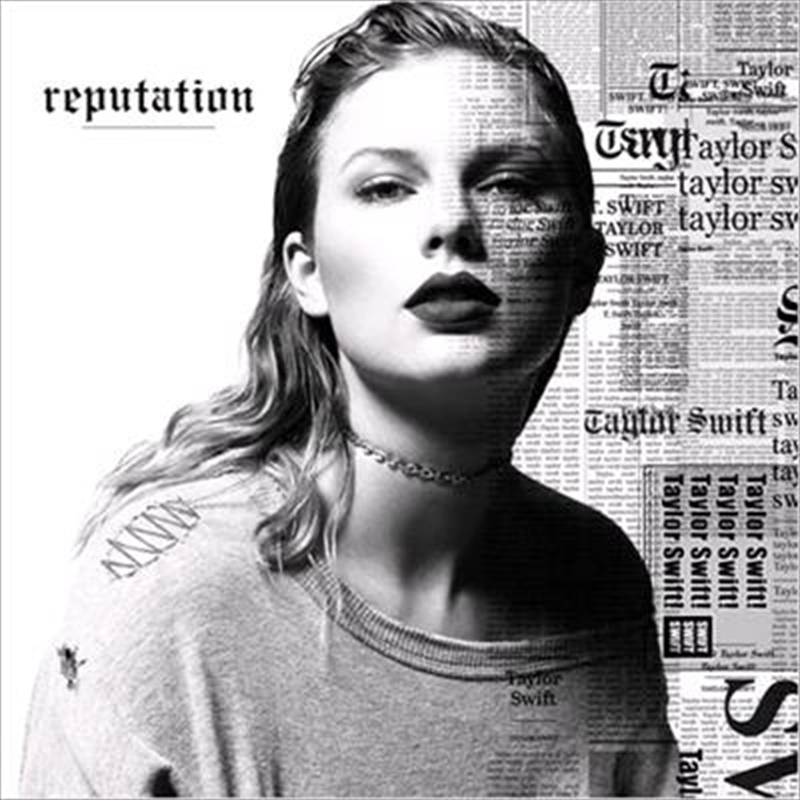 Singer, songwriter, musician and producer, Taylor Swift will release her long-awaited, highly anticipated 6th studio album, reputation (Big Machine) on 10th November. Her first single from the album ‘Look What You Made Me Do’ is Platinum in Australia

It comes as no shock that Taylor Swift’s sixth studio album became the most anticipated album release of 2017. The experimental record hears her ditching her roots and heading towards a more electronic influenced pop delivery. It’s more in your face, brash and filled with angst and attitude compared to her previously clean-cut image. What “Reputation” delivers is growth. It truly is like nothing else she has ever released and it’s not meant to be. There are moments where the old Taylor shines through and reminds you that she is not dead and I’m glad because I do miss the vulnerable version of herself that we were all so well acquainted with. “Delicate” offers the gooey pop while tracks like “End Game”, “I Did Something Bad” and “Don’t Blame Me” will have you bopping along. While it may not be a flawless album like “1989” it does elevate her career to the next level. All these songs are stadium ready and I’m interested to see how she decides to perform them and how she will reinvent her old material. “Reputation” grows on you with each listen and while it may not be instantly your cup of tea you will eventually find your self pressing replay on a lot of the songs. But I must say, she does love saying the word “Reputation’ a lot in this album...
See more from Thomas on his website

I Did Something Bad

Look What You Made Me Do

King Of My Heart

Dancing With Our Hands Tied

This Is Why We Can't Have Nice Things

Call It What You Want