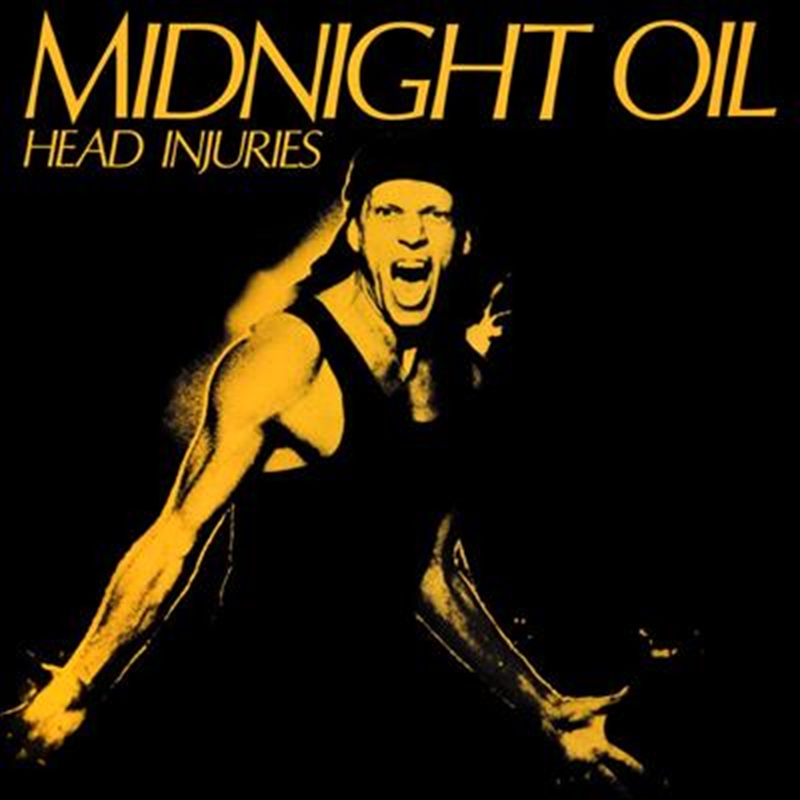 Still recording on their own Powderworks label, Midnight Oil broke through to commercial success in their native Australia with their second album, Head Injuries, which, like their debut, was a record full of tightly arranged, furiously played and sung, fast-paced rock & roll numbers. Lead singer Peter Garrett, singing angry, sometimes politically oriented (but not, at least to international listeners, entirely clear) lyrics, took a backseat to the guitar work of Jim Moginie and Martin Rotsey and especially to the driving drumming of Rob Hirst. Head Injuries was a stirring collection that served notice Midnight Oil was ready to compete beyond the borders of Australia.

Back On The Borderline