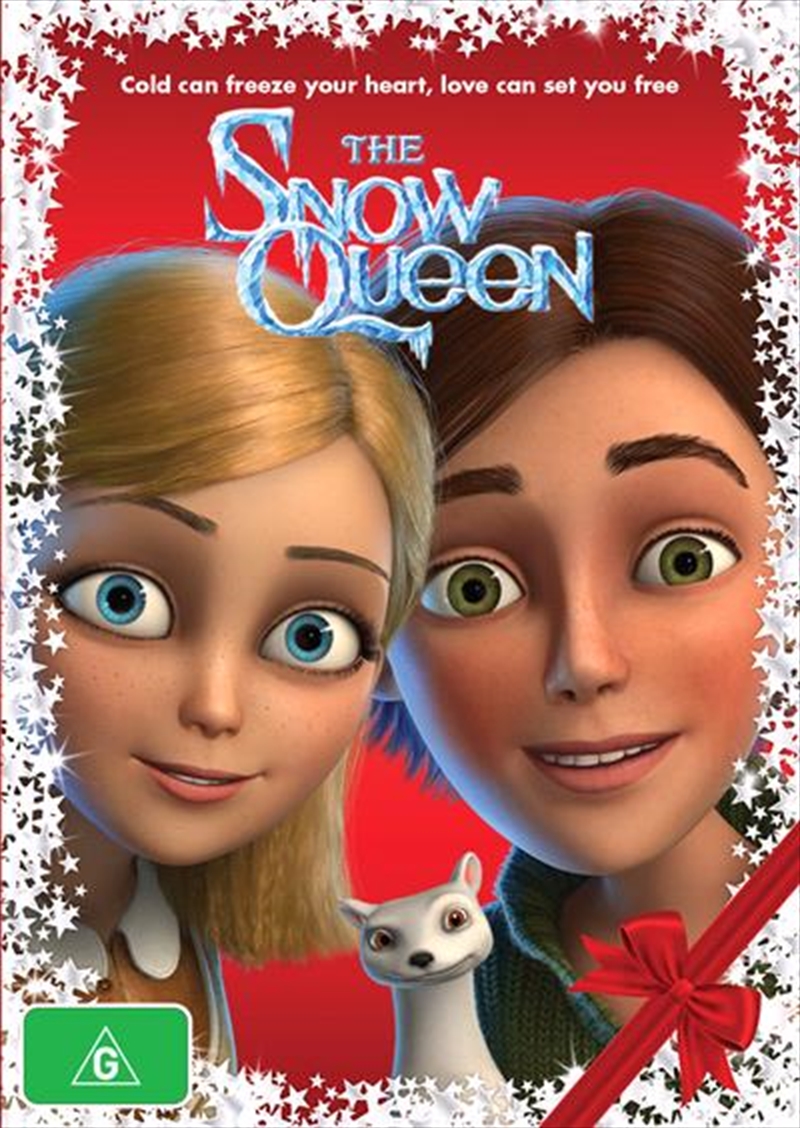 Shipping - See delivery options.
Postcode:
Quantity:
SEE MORE IN:
3 for $20 Movies & More
Wishing to create a new world where clean lines replace emotions and the polar wind cools human souls, the Snow Queen has blanketed the world in ice and set out to destroy all art. According to the predictions of a magic mirror, the last threat to the Snow Queen comes from the master glass-maker Vegard, whose mirrors reflect not only appearances but also souls. One day the polar wind takes away Vegard and his wife Una. But they manage to hide their baby-boy Kai and daughter Gerda. Time passes, the servant of the Snow Queen finds Gerda's brother Kai, whom he believes to be Vegard's successor. When Kai is abducted to the Snow Queen's palace, Gerda embarks on a journey across the icy wonderland, facing difficult obstacles and finding new friends on her quest to set Kai free, defeat the Snow Queen and warm the hearts of people everywhere.