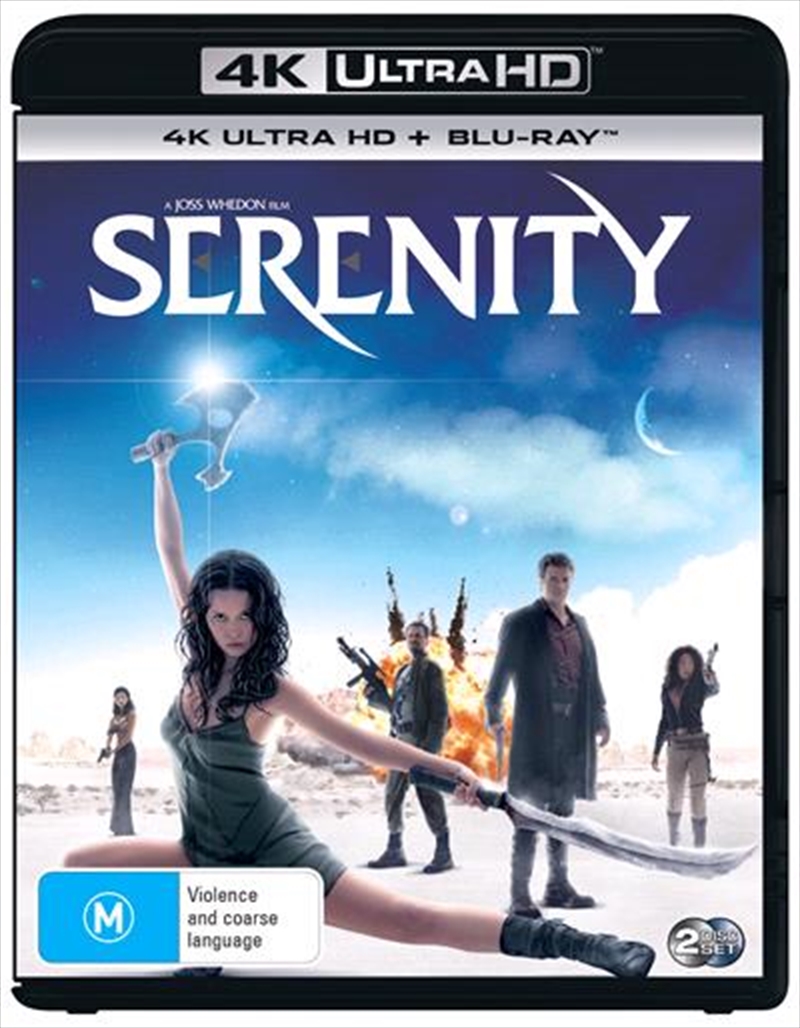 DESCRIPTION
They Aim to Misbehave.