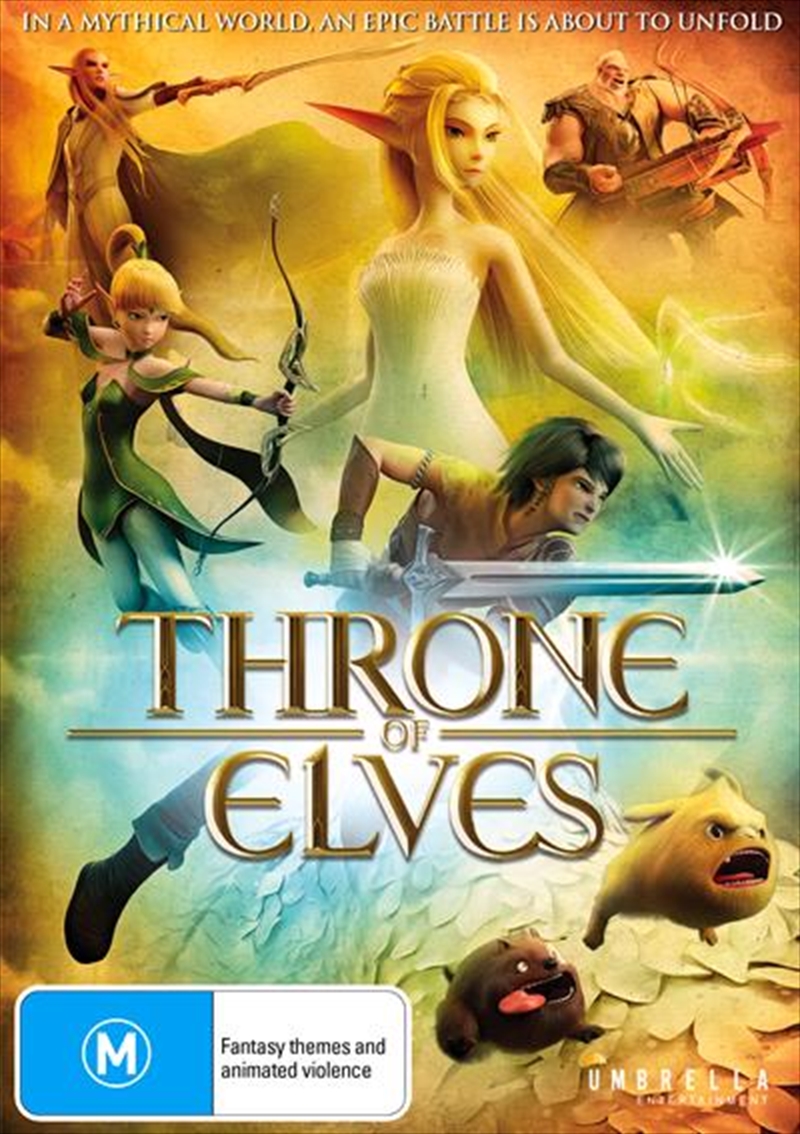 After years of war and devastation, peace returns to the mythical land of Altera. The human hero of the war, Lambert, finally reunites with his true love, the beautiful Elf girl Liya, at the grand wedding of Elf Princess Nerwin much to the displeasure of those closest to them. The prospect of a union between human and elf is quickly overshadowed by news of Princess Nerwins bitter rival, Dark Elf Elena's discovery of the dangerous and powerful Black Dragon gem. A gem so powerful it allows its holder complete authority over the peaceful citizens of Altera. Soon after this discovery, Elena kidnaps Princess Nerwin holding her prisoner as she sets about her evil plans. So begins an epic quest as Lambert and Liya don their weapons and team up with a roguish band of heroes in a battle between humans and beasts, good and evil and love and hatred to, once and for all, restore peace to Altera.