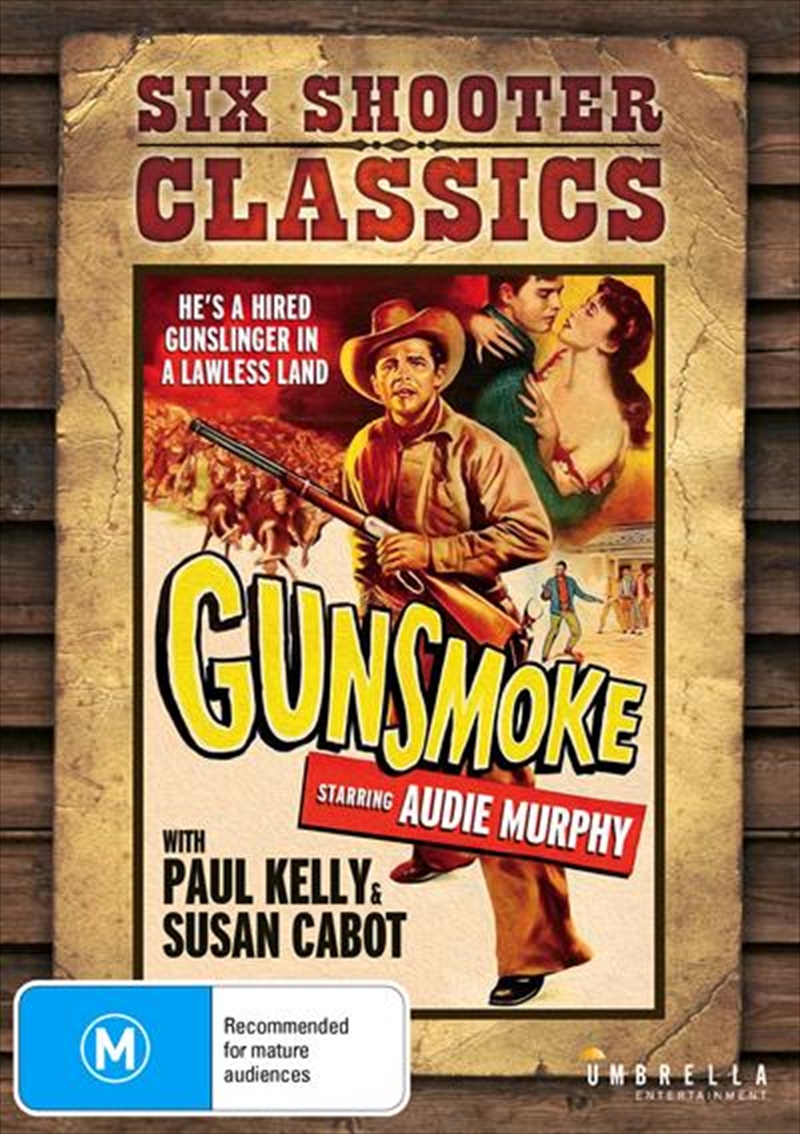 Hired gun Reb Kittridge (Audie Murphy) goes to work in Montana for Matt Telford (Donald Randolph), who is looking to take over Dan Saxon's (Paul Kelly) fertile cattle land. What Reb doesn't bargain for is becoming a landowner himself after winning Saxon's property in a card game. Suddenly, he must work with Saxon and daughter Rita (Susan Cabot) to run the cattle to a rail line in order to make a mortgage payment. To stop him, Telford hires Reb's former partner, Johnny Lake (Charles Drake).