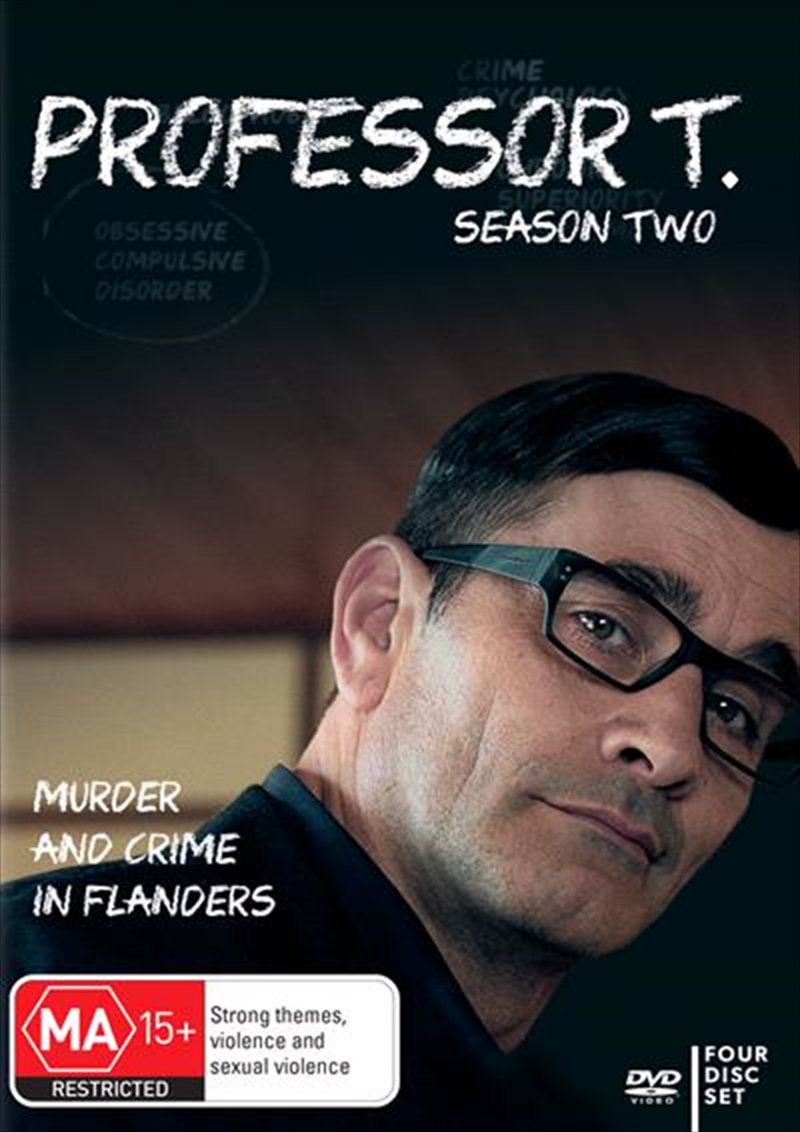 DESCRIPTION
Police psychologist Professor T. isn't everyone's cup of tea. Watch him hurl razor-sharp insults about! See him find everybody's weak spot like a truffle pig after a truffle! Wish that you could wipe that smile off his face with sandpaper! Whats most frustrating about him, however, is that he's always right. Professor Jasper Teerlinck has a brilliant mind and a few a few dozen neurological disorders. In fact, his Sherlock is so hyperactive that he needs two Doctor Watsons, Inspectors Annelies Donckers and Daan de Winter. Though one is unthinkable without the other, they're both highly complementary: she the volcanic, explosive one, he the quiet behind-the-scenes operator. Most importantly, they're fairly immune to Professor Ts biting comments. All in all, Antwerp Homicide has saddled itself with a team of high-powered experts who are aces in solving murders even if they cant carry on a normal conversation. Plus: Professor Ts imagination sometimes flows over into reality...
DETAILS