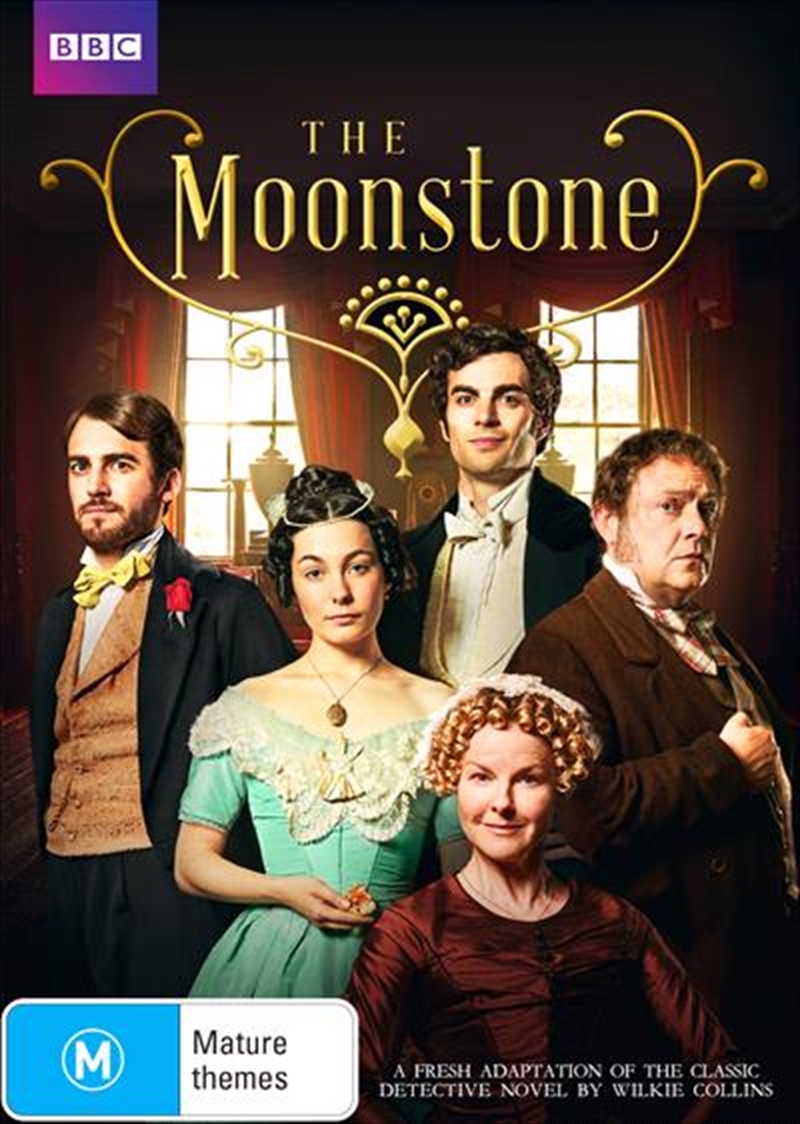 Check store availability
DESCRIPTION
A fresh adaptation of English literatures first great detective novel. When Franklin Blake returns to England, he is forced to face the ghosts he fled a year ago when the Moonstone, a priceless Indian diamond, was stolen. Rachel Verinder, Franklins beautiful young cousin, inherited the stone from her uncle on her 18th birthday. It was always said that the stone carried a curse, and the morning after her birthday party, it was missing. In the aftermath of the theft, Rachel cut off all ties with Franklin the man she had loved. A year later and Franklin is determined to heal the rift between them. But Rachel has one condition she wont see him until he can tell her exactly what happened to the diamond that night. Only then can Franklin win back the love of his life.
TRAILER
DETAILS