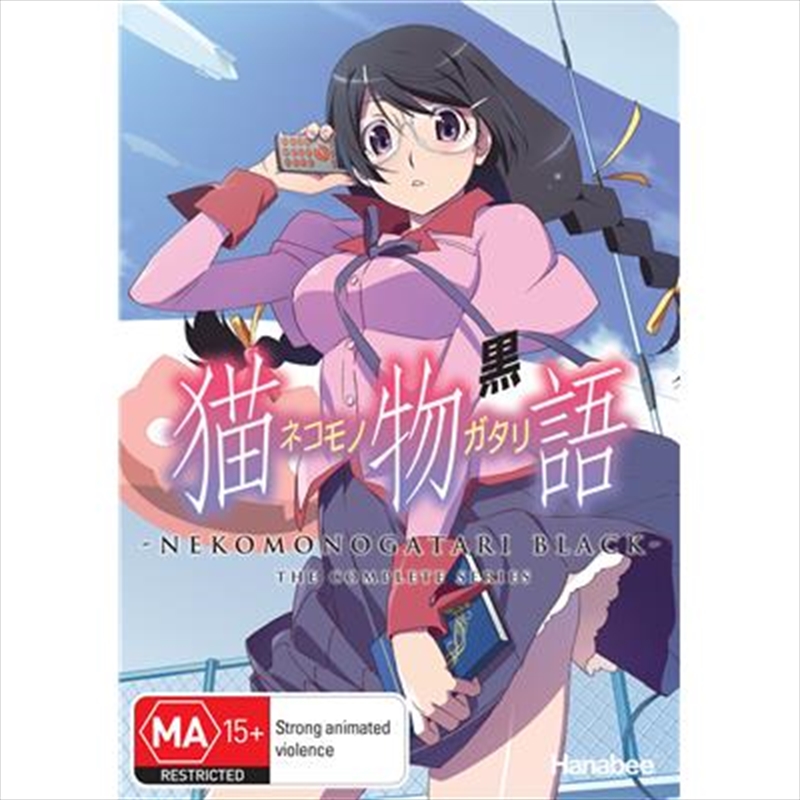 This is a story of a human who plays a forbidden game towards becoming a monster.

It’s the beginning of Golden Week and Koyomi Araragi has more to deal with than discerning his feelings for the ever-enigmatic class president, Tsubasa Hanekawa. A monster is afoot attacking individuals at the dead of night and zapping them of their energy. The cause? A cursed cat and the student president herself, but the solution to the problem might be far more complicated than expected.

The prequel to Bakemonogatari, Nekomonogatari – Black will uncover the “nightmarish nine days” that were once sealed off and hidden by Koyomi and Tsubasa themselves.