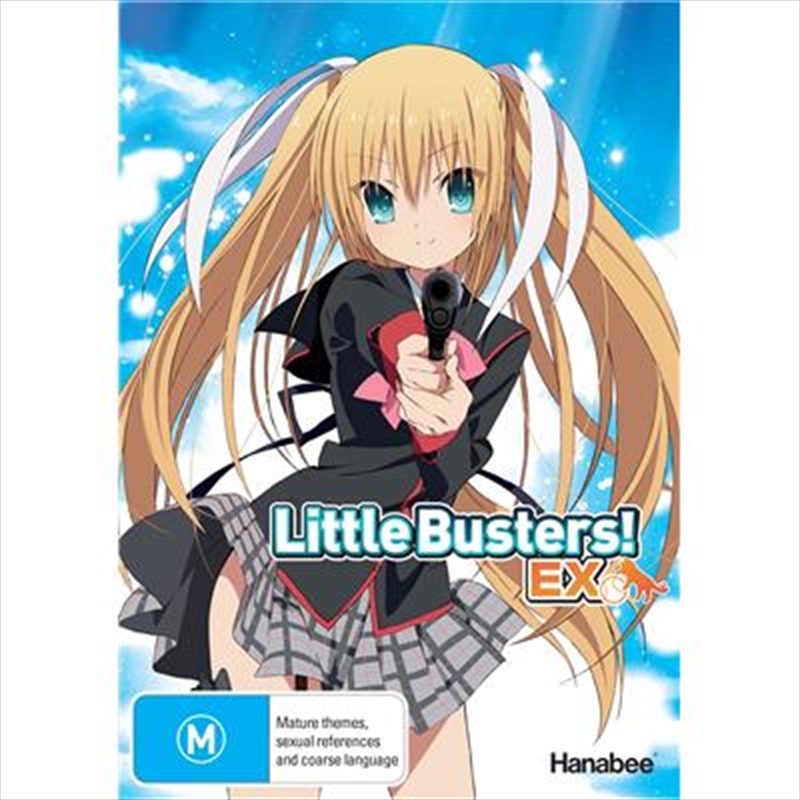 To honour the final year of Kyousuke, the leader of a childhood group of friends dubbed 'Little Busters', they aim to fulfill his one last whim, form a baseball team! Except they're five members short and it is up to Riki Naoe and Kyousuke's little sister, Rin, to recruit the remaining members.

But recruiting members for their baseball team is not the only mission they've been tasked with. Receiving a series of messages delivered through cats, Riki and Rin are on a quest to complete a set of tasks from an unknown source that will apparently uncover a secret to their world. Sounds simple enough, right? Not really, when Riki suffers from narcolepsy and Rin is so crippling shy that talking to anyone outside of the Little Busters group is a tall order.

But the members of Little Busters are nothing but resilient and they will do anything in order to fulfill their dreams so prepare to batter up.