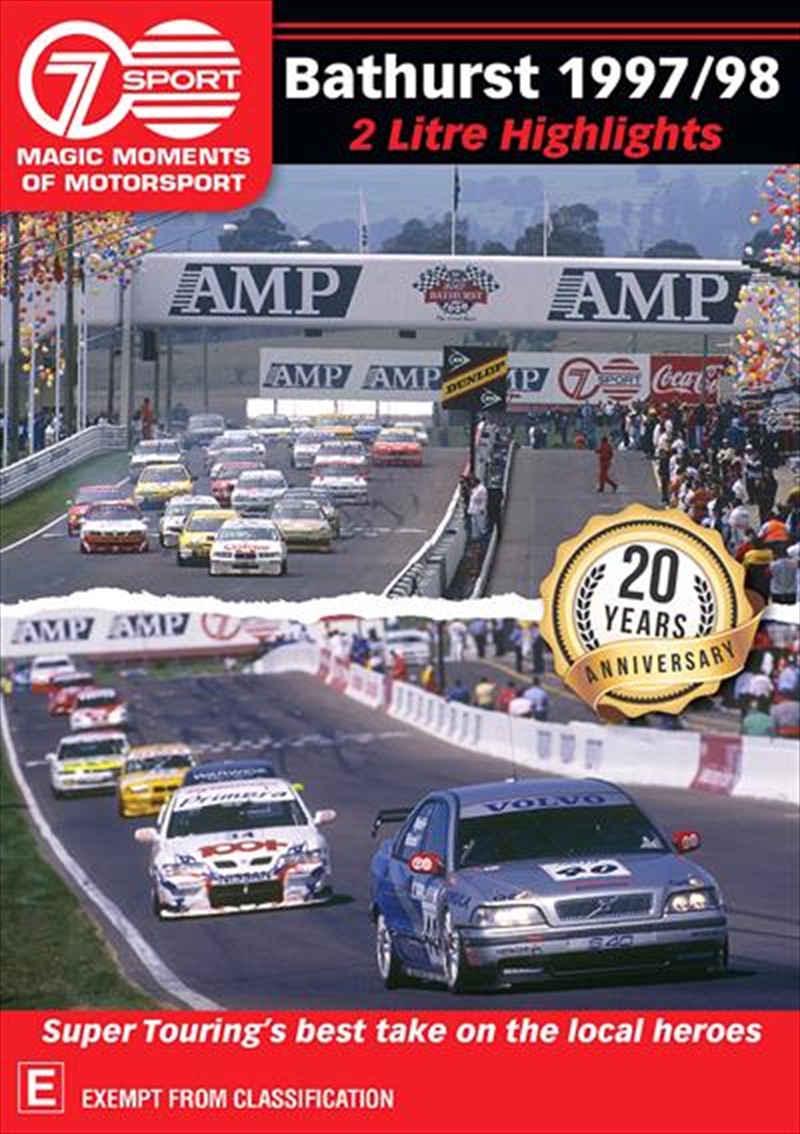 WHILE history shows that politics resulted in two separate 1000-kilometre Bathurst touring car races being held in 1997 and 1998, the fact remains that the two years of two-litre Super Tourers competing in the AMP Bathurst 1000 delivered varied fields, a mixture of manufacturers, close finishes and tight competition. The international two-litre formula brought some of the best drivers and teams from across the world to Mount Panorama to compete against the homegrown heroes of the Australian Super Touring. Championship.The 1997 race featured the likes of British Touring Car Championship factory-backed teams from Renault, Vauxhall and Peugeot and star drivers Alain Menu, Jason Plato, Tim Harvey, John Cleland, Derek Warwick and Paul Radisich taking on the locally-run (but internationally-supported) Audi, Volvo and BMW squads featuring local heroes Brad Jones, Jim Richards and Paul Morris.It wouldnt have been Bathurst without Peter Brock either and the nine-time race winner took up his spot in the field in a Triple Eight-run Vectra - his first and only four-cylinder Bathurst 1000 race car - while 1980 F1 World Champion Alan Jones was re-united with Williams in one of their impressive Renault Lagunas.Ultimately this race delivered a classic contest between the Diet-Coke BMWs and Orix Audi quattros, the victory of brothers Geoff and David Brabham only awarded after teammates Paul Morris and Craig Baird were disqualified from victory due to a driving time limit infringement.The following years race, 1998, was equally epic as the Volvo of reigning British Touring Car Champion Rickard Rydell and local legend Jim Richards triumphed in a day-long fight with the Nissan Primera of future BTCC champion Matt Neal and Jims own son Steve.This pair of races are Mount Panorama classics and, 20 years on, form a very special, internationally relevant piece of motorsport history from Bathurst. As a special bonus weve also included the Super Touring support races from the 1996 AMP Bathurst 1000. While the V8 Commodores and Falcons competed in the main 1000, the two-litre cars competed in sprint competition over the race weekend. BMW pilots Craig Baird, Paul Morris and Geoff Brabham take on Volvo debutante Jim Richards and Audi's Brad Jones and Italian Tamara Vidali in some short and sharp races around the 6.2-kilometre layout.