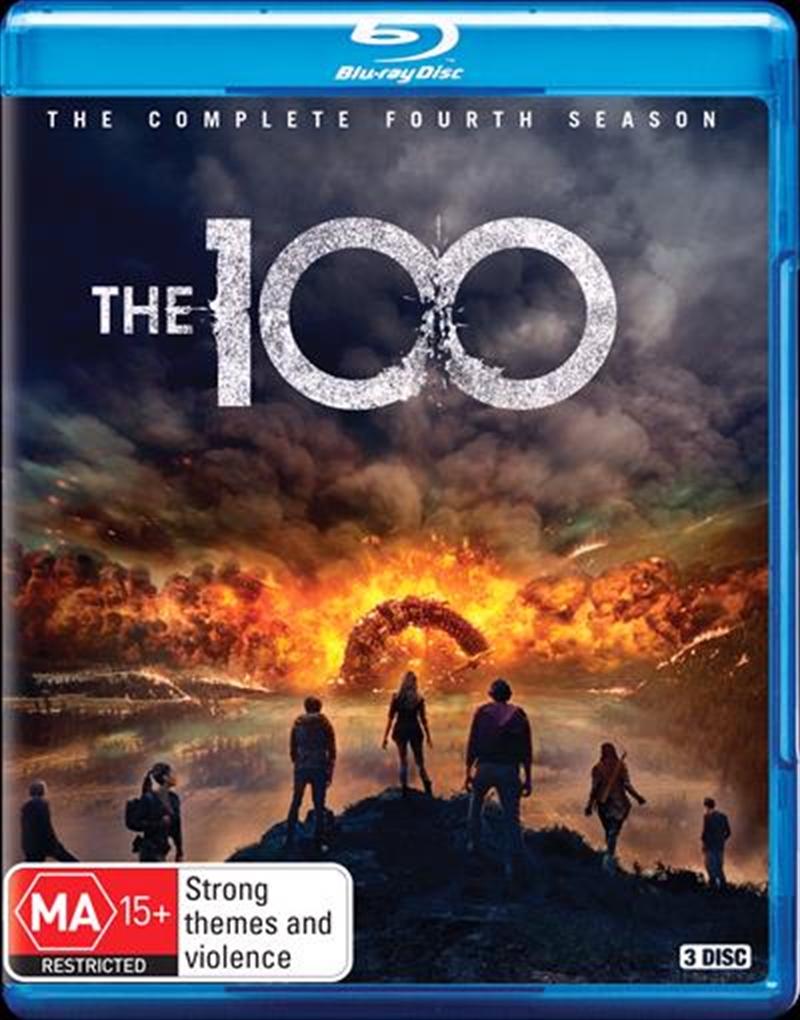 Shipping - See delivery options.
Postcode:
Quantity:
SEE MORE IN:
3 for $30 TV The 100 Cant Seem To Stream
Survival isn't who you are. It's who you become.