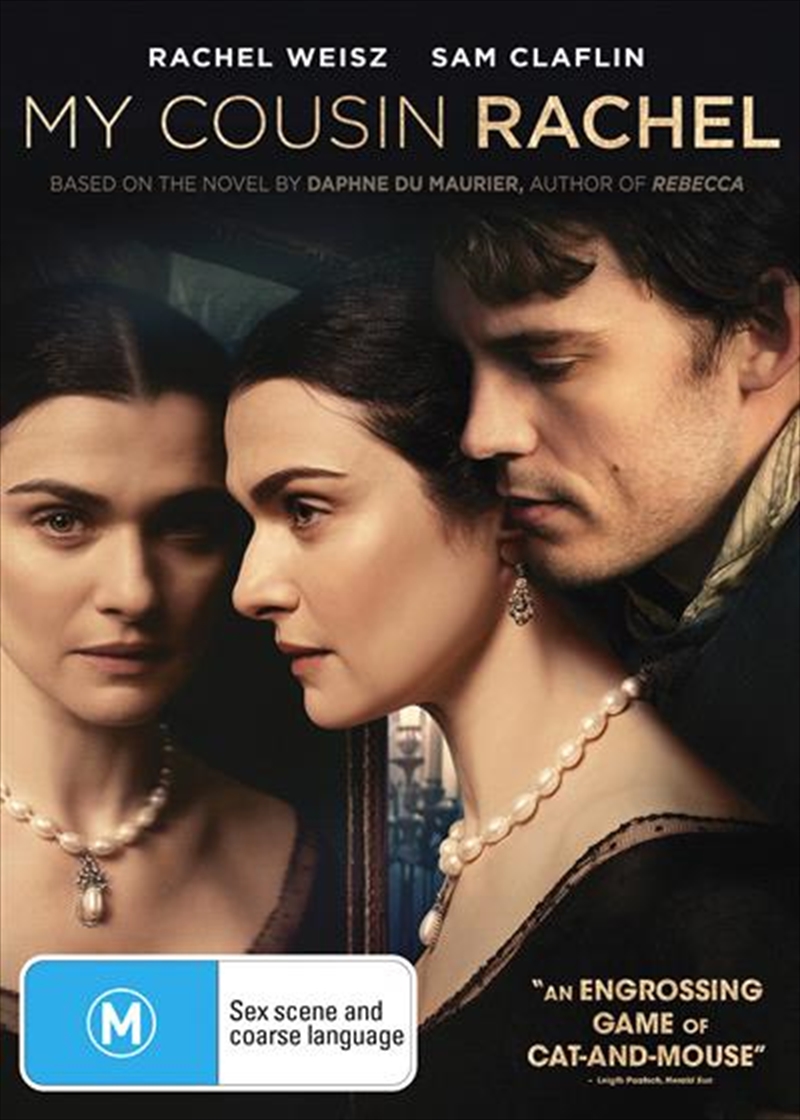 DESCRIPTION
A young Englishman plots revenge against his late cousin's mysterious, beautiful wife, believing her responsible for his death. But his feelings become complicated as he finds himself falling under the beguiling spell of her charms.
TRAILER
DETAILS