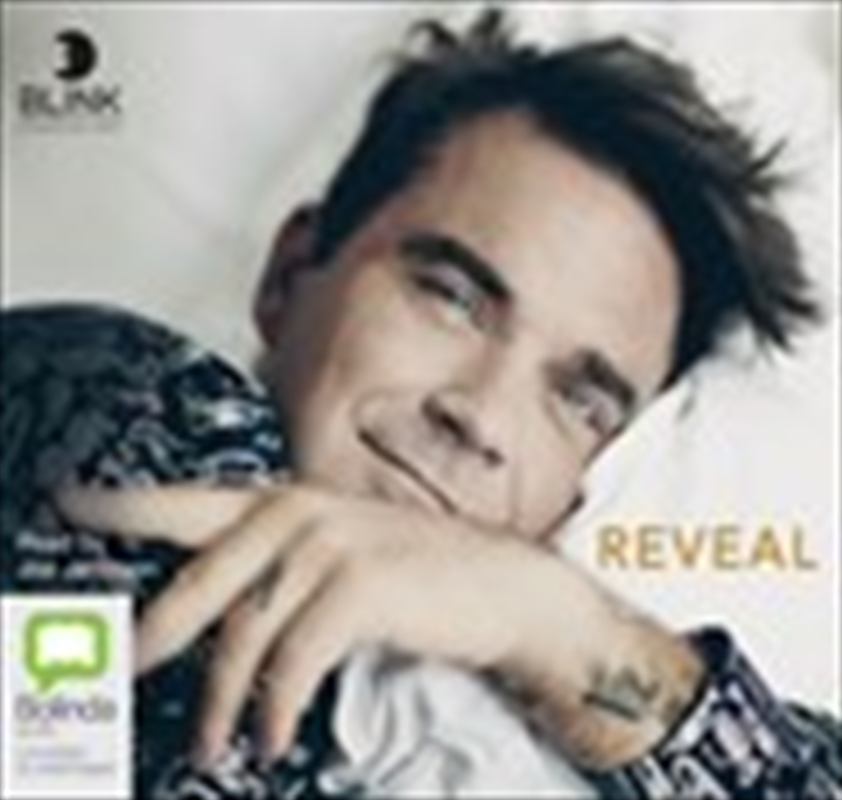 SEE MORE IN:
Robbie Williams Biographies ABC Books
DESCRIPTION
'It's a diary of a very modern entertainer and his ever-changing thoughts, the story of somebody who escaped Butlins, and the tale of a pop star trying to find his feet again after coming out of early retirement. It's true, and funny, and occasionally sad, and well-written, and very entertaining. I hope people enjoy it.' – Robbie More than 12 years ago, Robbie Williams and Chris Heath published a groundbreaking memoir, Feel, about Robert P. Williams' rise to fame; a book that was met with worldwide acclaim, from critics and fans alike. Since that time, Robbie has released six solo albums, reunited with his old band Take That and, in the wake of his twelfth UK number-one album, has returned to the stage with a sold-out run at Wembley Stadium. In Reveal, bestselling author Chris Heath has been working closely with Robbie for many years to create a personal and raw account of fame, fortune, family and music; a vivid and detailed story of the real highs and lows as Robbie has found his way forward, that is unprecedented in its intimacy and honesty. Long-awaited by millions, Reveal is the uncensored and compelling portrait of the man as you've never seen him before.
DETAILS