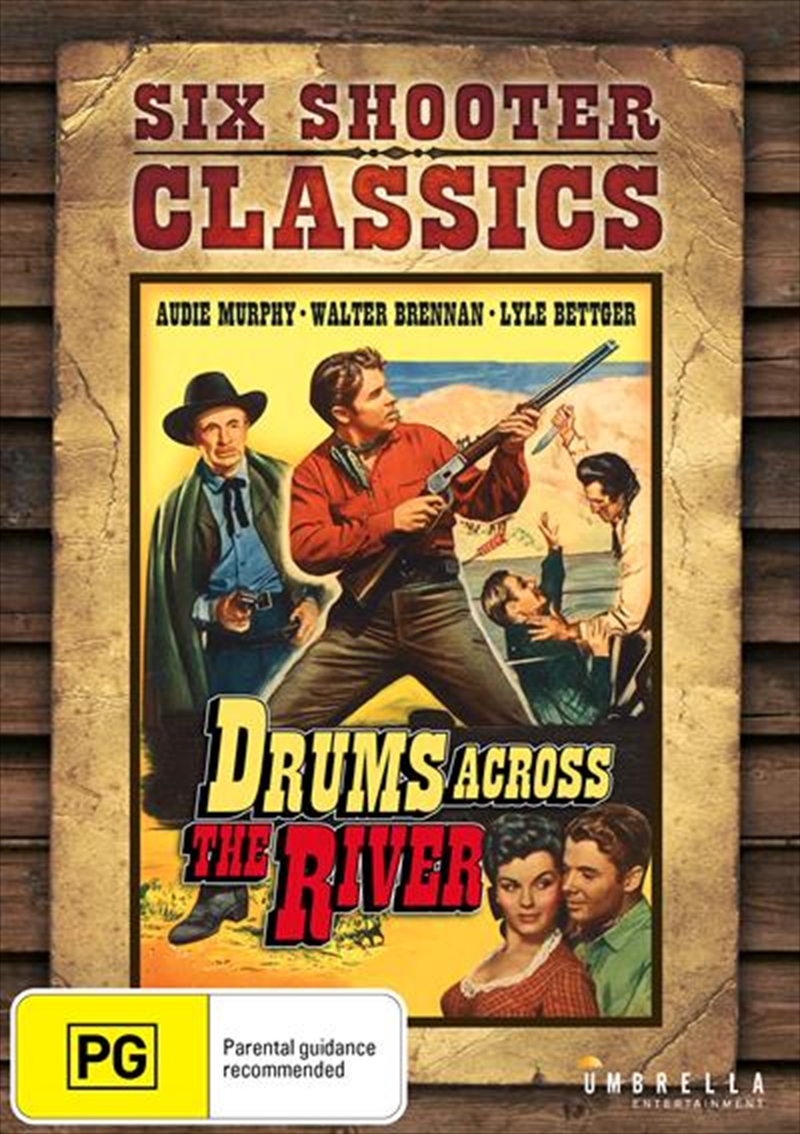 With most of the gold panned away by greedy fossickers, the community of a small Colorado town look eagerly to the sacred land belonging to the native Ute people. Ruthless head honcho Frank Walker (Lyle Bettger, Gunfight at the O.K Corall) gathers up the locals intending to raid the Ute territory and take the gold for themselves. As noble settler Sam Brannon (Academy Award winner Walter Brennan, The Westerner) steps in to talk Walker out oflaunching a bloody attack on the tribe, his conflicted son, Gary (Western star Audie Murphy, Bullet for a Badman) is torn between his belief in his father's morality and his bitter hatred of the Utes, who killed his mother.