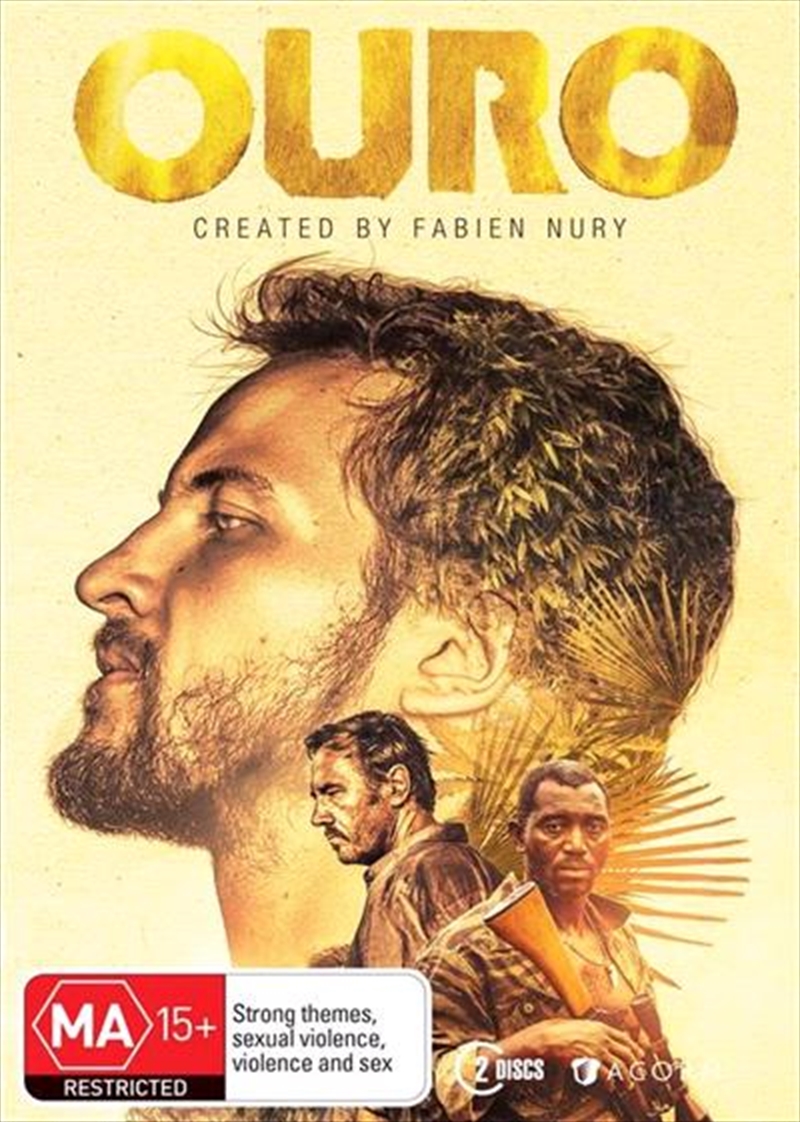 Vincent, a 20-year old geology student from Paris, goes to French Guyana to do an internship at a gold mining company. Taken under the wing of local gold lord Antoine Serra, Vincent quickly falls into the much more lucrative and more dangerous world of gold trafficking. From Serra, who acts like a father to him, Vincent learns everything there is to know about the business. Newcomers arent welcome, as he finds out when Louis, Serras right hand, makes it clear that he does not trust him. Vincent and Serra start building a camp to explore a gold mine, but tensions rise to a full-fledged war between them and their Brazilian competitors. And things get even more complicated when Vincent discovers that the mythical Sarah Bernhard mine is not a legend The Guyanese jungle is a world where businessmen, gangsters, geologists and soldiers collide, and men kill and are killed for a few grams of the precious metal. Written by Fabien Nury (Once Upon a Time in France) and directed by Kim Chapiron (2010 Best New Narrative Filmmaker Award at Tribeca Film Festival for Dog Pound), OURO is a Canal Plus original series starring Olivier Rabourdin (Braquo, Taken) and Mathieu Spinosi (Memories, Clem). This thrilling adventure drama will lead audiences deep into the Guyanese forest for an experience they wont forget. 8 episodes x 52 minutes
DETAILS