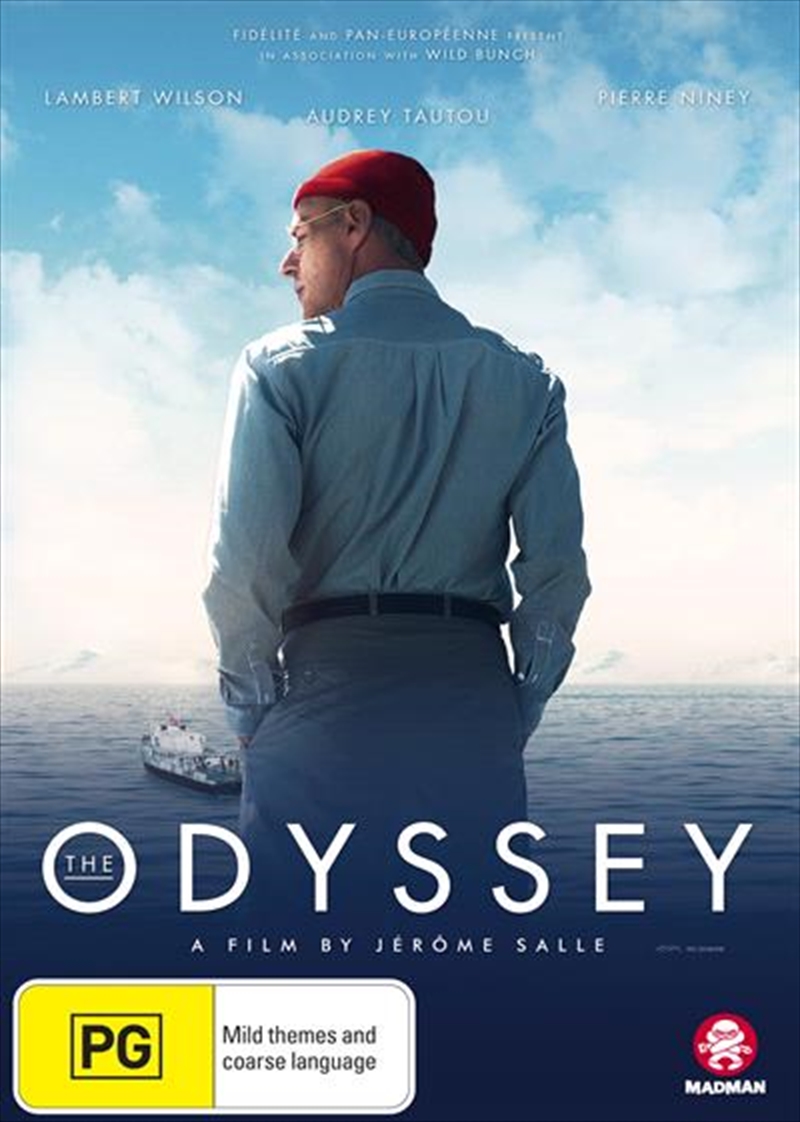 Summer, 1946. The Cousteau family - Jacques, his wife Simone and their two children Philippe and Jean-Michel - live in their beautiful house by the Mediterranean sea. By day they dive, by night they watch the stars. It's paradise on earth. But Jacques is never content. He lives and breathes adventure and believes absolutely in the virtues of progress. With his invention, the aqualung, his recently acquired vessel the Calypso, and a crew of free-spirited adventurers he is ready to cross the world's oceans. Ten years later, back from boarding school, Philippe finds his father greatly altered an international celebrity with megalomaniac dreams of grafting gills to humans and creating underwater cities. Jacques cannot see it yet, but Philippe already understands that progress and pollution have begun to lay waste to the marine world. Despite their mutual love and admiration, conflict between these two passionate men is inevitable. Starring Lambert Wilson as Jacques Cousteau, Audrey Tautou as Simone, and Pierre Niney as Jean-Michel, THE ODYSSEY is a visually spectacular film.
DETAILS