A Conspiracy Of Faith 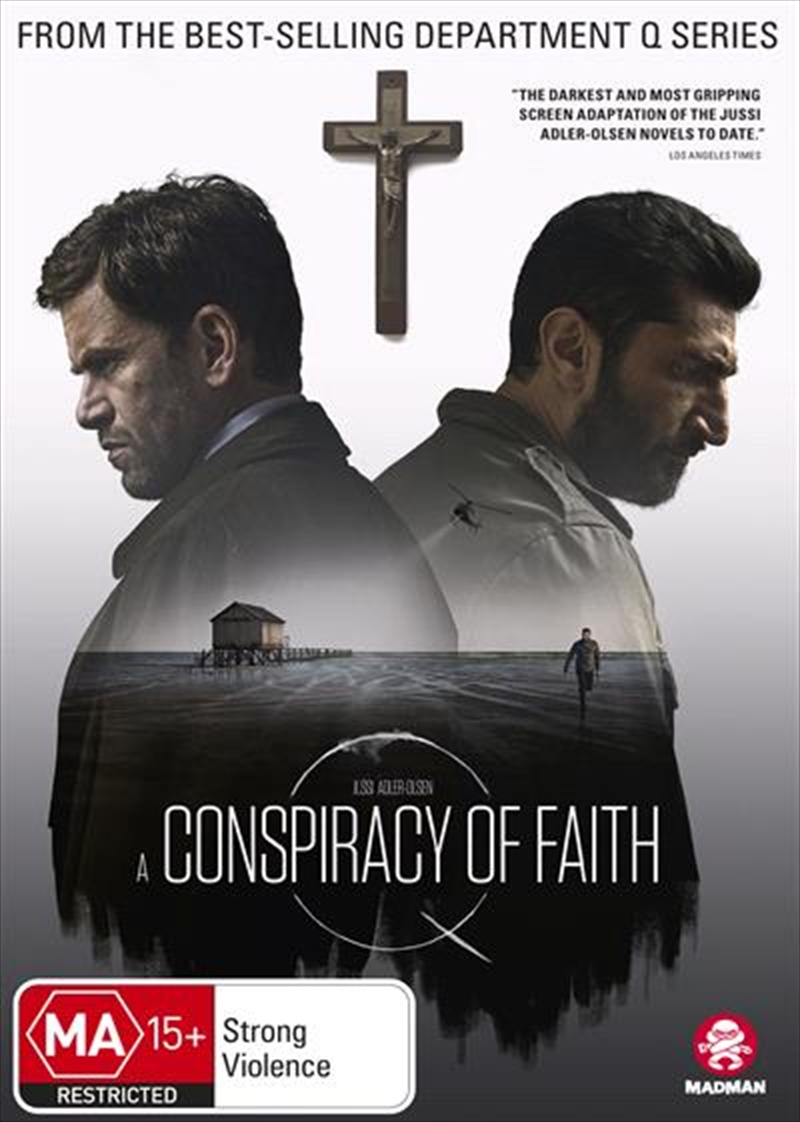 A Conspiracy Of Faith

DESCRIPTION
The final chapter in the Department Q series.

The siblings Samuel and Magdalena, who grew up in a religious community in Denmark, suddenly disappear. And at the Copenhagen Police Headquarters, an eight-year old message in a bottle emerges with a cry for help from a boy in captivity. Carl Mrck and his assistant, Assad, from Department Q quickly uncover a connection between the two cases. They succeed in infiltrating the religious community and pick up the trail of a man, who has left an age-long wake of kidnappings and murders behind him. Murders that were never reported, as his repeated pattern seems to be kidnapping two children from very religious families, killing one of them and demanding silence and a huge ransom for the other. Time is running short, and on his quest to find the children before its too late, Carl Mrck comes to realize that faith is closely related to life and death.
DETAILS

Title: A Conspiracy Of Faith