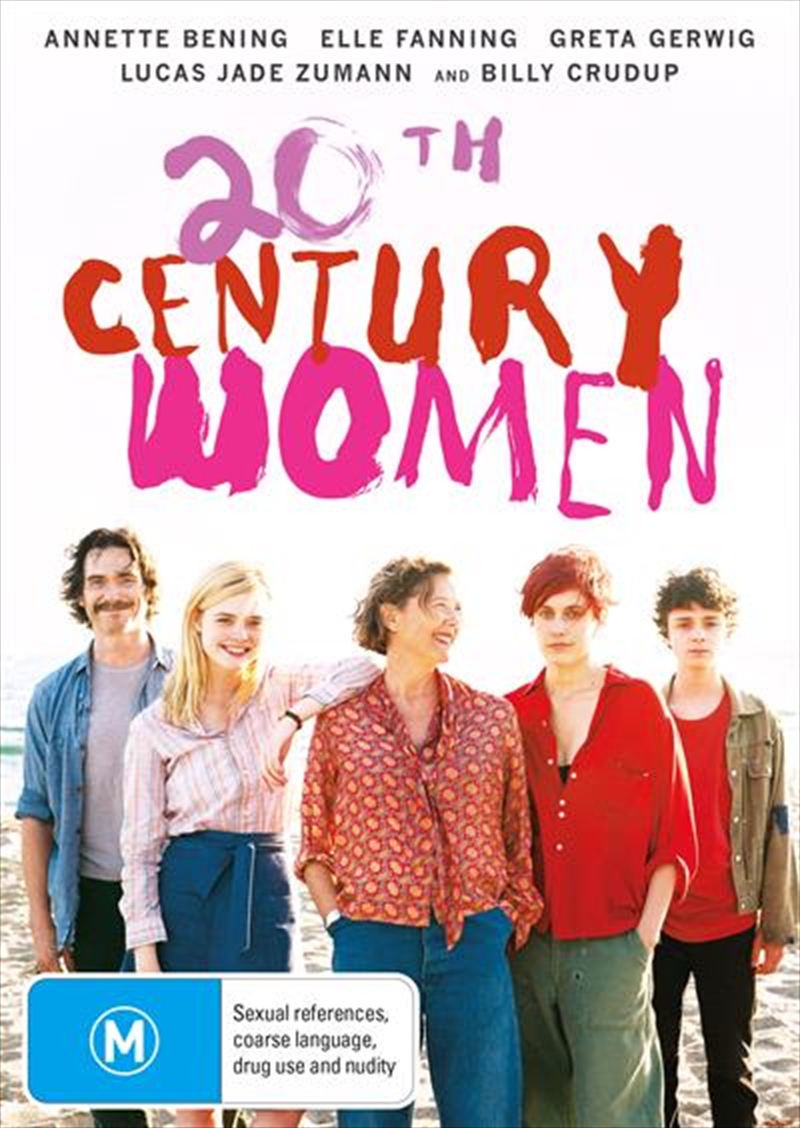 Shipping - See delivery options.
Postcode:
Quantity:
SEE MORE IN:
3 for $30 Movies & More
The story of a teenage boy, his mother, and two other women who help raise him among the love and freedom of Southern California of 1979. In 1979 Santa Barbara, California, Dorothea Fields is a determined single mother in her mid-50s who is raising her adolescent son, Jamie, at a moment brimming with cultural change and rebellion. Dorothea enlists the help of two younger women Abbie, a free-spirited punk artist living as a boarder in the Fields' home and Julie, a savvy and provocative teenage neighbour to help with Jamie's upbringing.