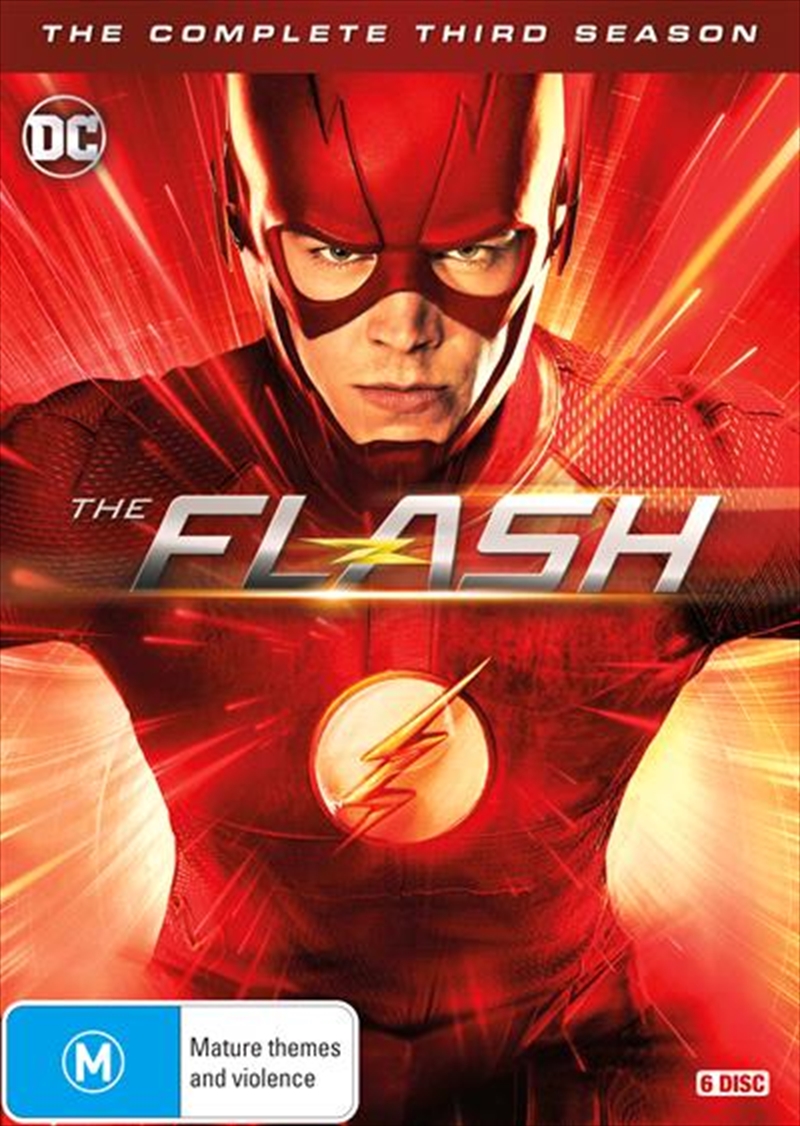 The Flash: Season 3 on DVD