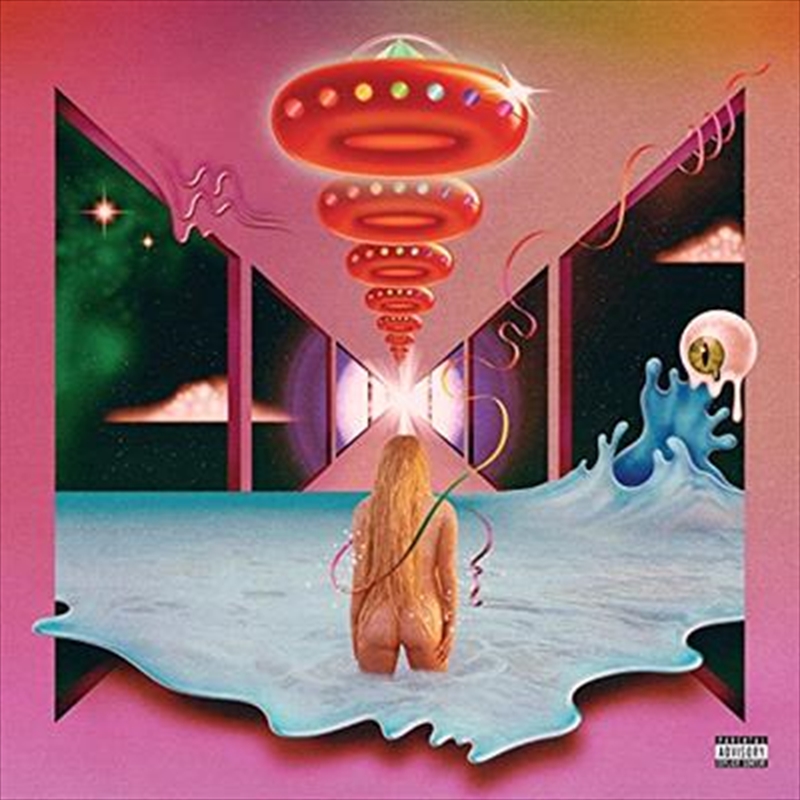 RAINBOW marks a new beginning for Kesha, one based around inner strength and musical exploration as she achieves her vision for the album by enlisting a roster of collaborators ranging from Eagles of Death Metal to Dolly Parton. Ben Folds produced the title track with Kesha, while Ricky Reed produced and wrote on numerous tracks as well. Wrabel co-wrote a collaboration that features the Dap-Kings horn section. Eagles of Death Metal are featured on two tracks, while Parton guests on a version of her 1980 country chart-topper ‘Old Flames Can’t Hold a Candle to You.’ The track was co-written by Kesha's mother Pebe Sebert, who also has other songwriting credits on ‘Rainbow’.

The year Kesha released her debut album, ANIMAL, Billboard declared her its Hot 100 Artist. Her debut single, ‘TiK ToK,’ named Billboard's #1 Hot 100 Song, was the most played song of 2010 and was the world's top-selling track that year. ANIMAL has sold more than 8 million album equivalents worldwide, and Kesha has sold more than 13 million total album equivalents worldwide.

Kesha’s third studio album “Rainbow” isn’t your normal pop record. It’s the comeback of the year. We get to see an artist being reborn and taking all the negativity the has been publicly revolving around her for the past 5 years and turning it into something truly positive. Before you listen to this record you should be pre-warned that this isn’t your typical Kesha sounding record. There’s no “Tik Tok” styled moment but she has evolved musically, lyrically and artistically but still holds onto the same empowering craziness that you fell in love with. “Bastards” is the perfect album opener as it’s a simple one-take track that sees her just giving you raw vocals and a simple strumming guitar with minimalist production toward the end. She then ignites things with the infectious rock meets pop “Let Em Talk” which is a crazy collision of sound and attitude that will have you wanting to just run around and dance. The female empowerment track “Woman”, the wacky “Boogie Feet” and the self belief bop “Learn To Let Go” continue this sound as well as injecting a slick groovy pop feel. But then “Praying” steals the show with the raw emotional vulnerability you didn’t realise you needed so badly in your life. The whole record offers a constant message of self empowerment and loving yourself through the vivid imagery that will have you dreaming of these unique stories. The epic variety in production adds to this magic and while it may not be the bubblegum pop-dance that you are used to from her this is the mature Kesha you always wanted. And do I even need to start on her vocals? There’s no auto-tune. It’s just her raw, powerful and as captivating as ever.