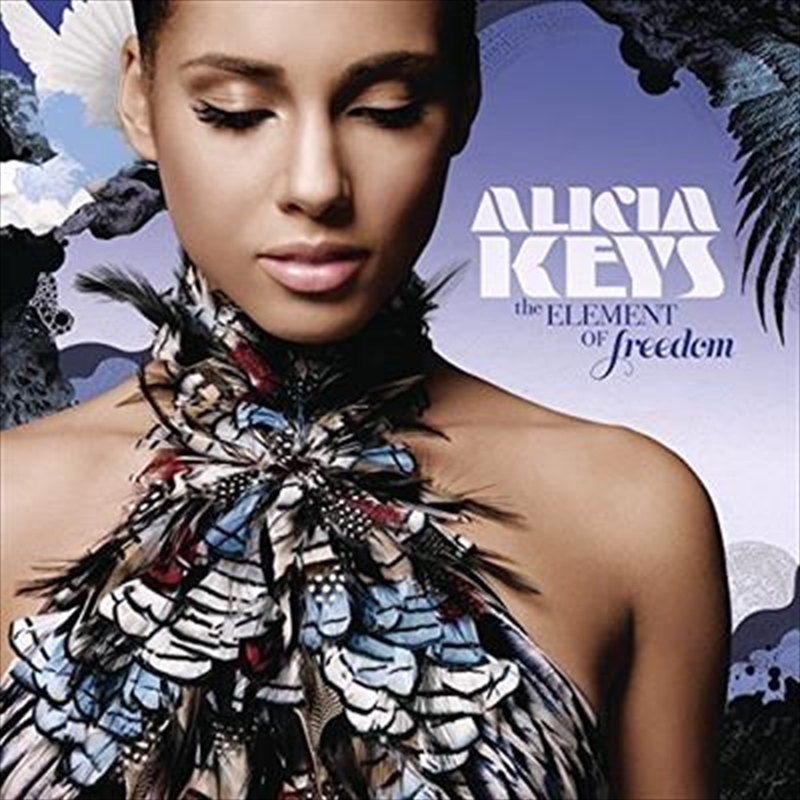 'The Element of Freedom' is the fourth studio album by American singer and songwriter Alicia Keys, originally released on December 11, 2009, by J Records.

Departing from the classicist soul music of Keys' previous albums, The Element of Freedom has a mid-tempo, low-key sound and features mostly ballads.

The Element Of Freedom (Intro)

Try Sleeping With A Broken Heart

Wait Til They See My Smile

That's How Strong My Love Is

Love Is My Disease

Put It In A Love Song

How It Feels To Fly