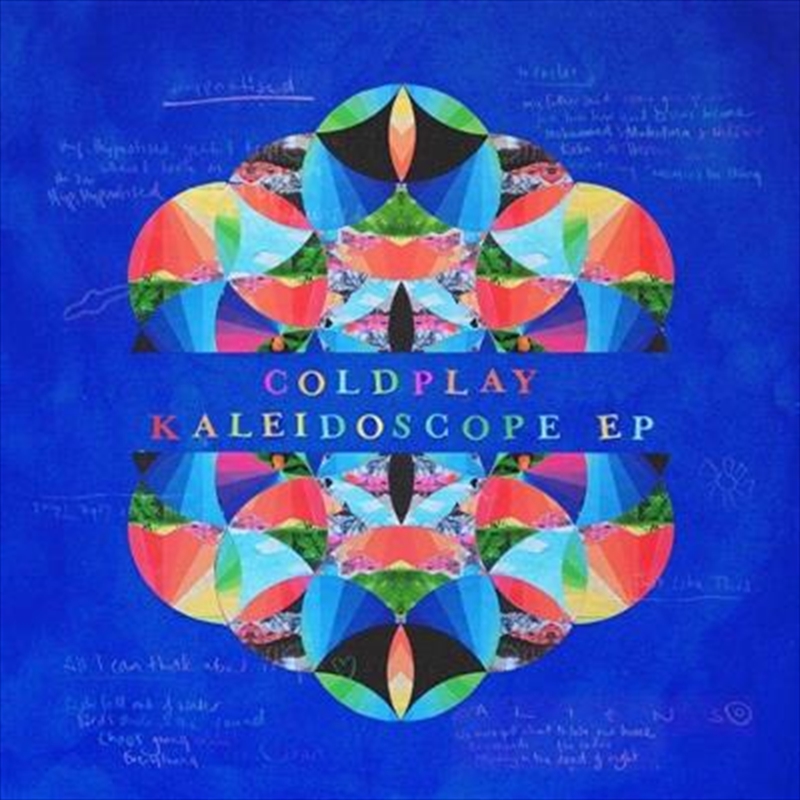 Shipping - See delivery options.
Postcode:
Quantity:
SEE MORE IN:
2 for $40 Music Coldplay
'Kaleidoscope' was produced by Rik Simpson with Daniel Green and Bill Rahko and features a new live version of Coldplay’s hit collaboration with The Chainsmokers, Something Just Like This, recorded in Tokyo in April. It also includes Miracles (Someone Special), collaboration with Detroit rapper Big Sean. Another new song, A L I E N S, was written with Brian Eno, and co-produced by Eno and Markus Dravs (Arcade Fire, Mumford & Sons, Kings Of Leon).

The EP is the sister release to the band’s acclaimed A Head Full Of Dreams album, which is platinum in Australia and has sold more than 5 million copies around the world since its December 2015 release.

1. All I Can Think About Is You

4. Something Just Like This (Tokyo Remix) feat. The Chainsmokers