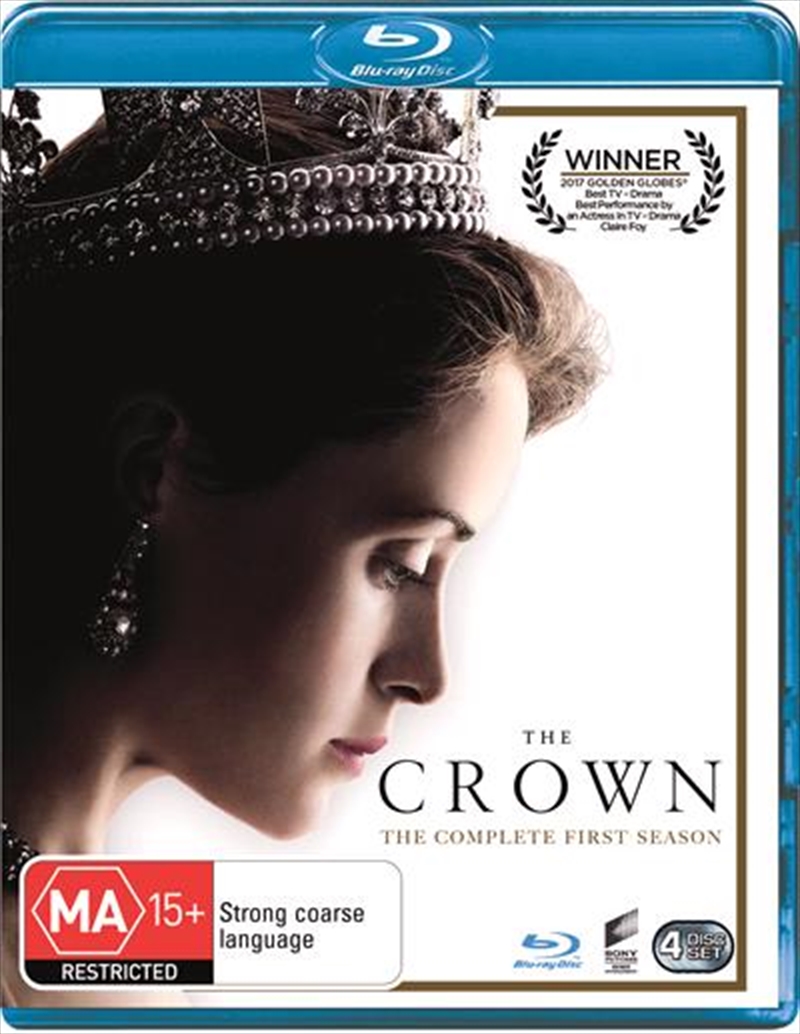 The Crown on Blu Ray