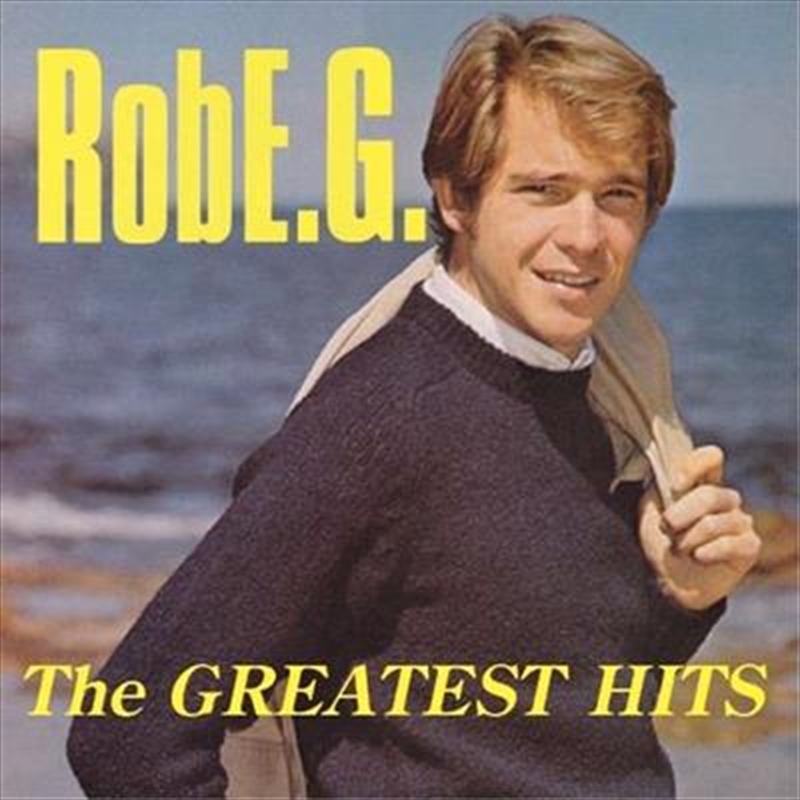 These multi-platinum selling, iconic artists were signed by Porter to major international recording contracts, and have reached #1 on the charts on multiple occasions in Australia and/or the U.S. and around the world, collectively selling over 90 Million records worldwide. Robie Porter’s over 60 Number 1, Top 10, Top 20 & Top 40 Hit singles and albums as a producer, recording artist, songwriter, and music publisher in Australia, the U.S. and throughout the world include the timeless #1 Gold & Platinum Hits: Eagle Rock - Daddy Cool, I Just Don’t Know What To Do With Myself - Marcia Hines, All Out of Love - Air Supply, Jessie’s Girl - Rick Springfield, Bony Maronie - Hush, Dreaming My Dreams With You - Colleen Hewett, Dare To Be Different - Tommy Emmanuel.