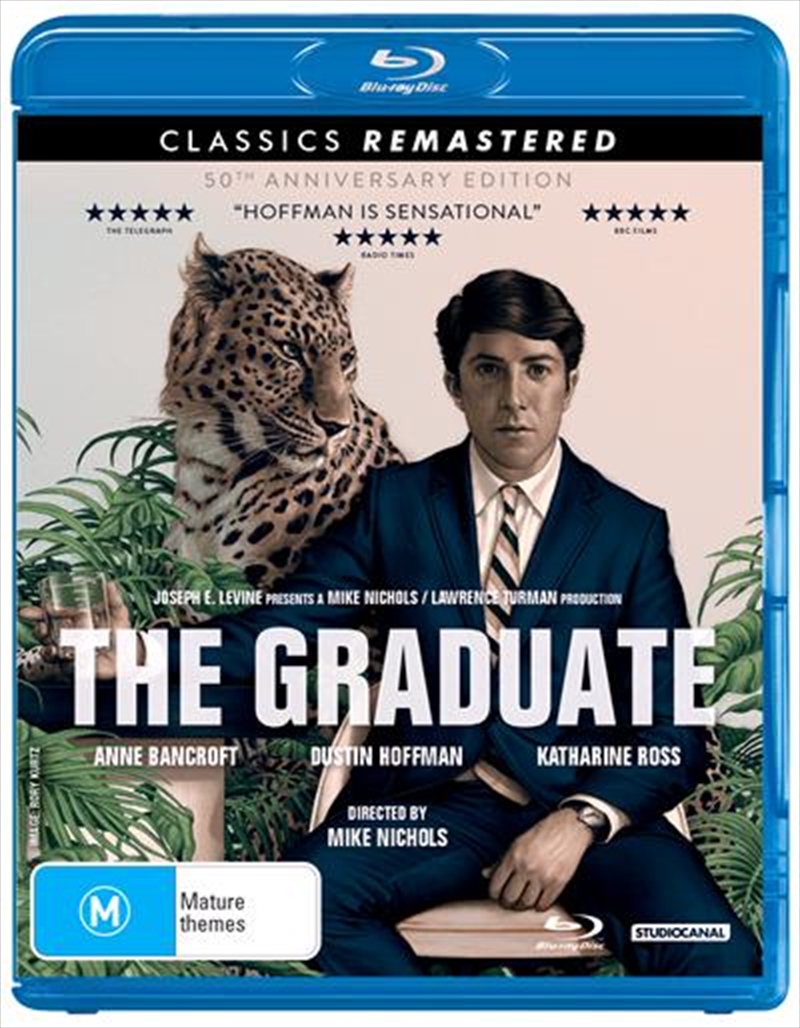 DESCRIPTION
The Movie That Became A Legend

Nominated for seven Academy Awards and winner for Best Director, this highly acclaimed drama takes an engaging and often humorous look at a complicated relationship between a young man, his girlfriend and her mother!
TRAILER
DETAILS