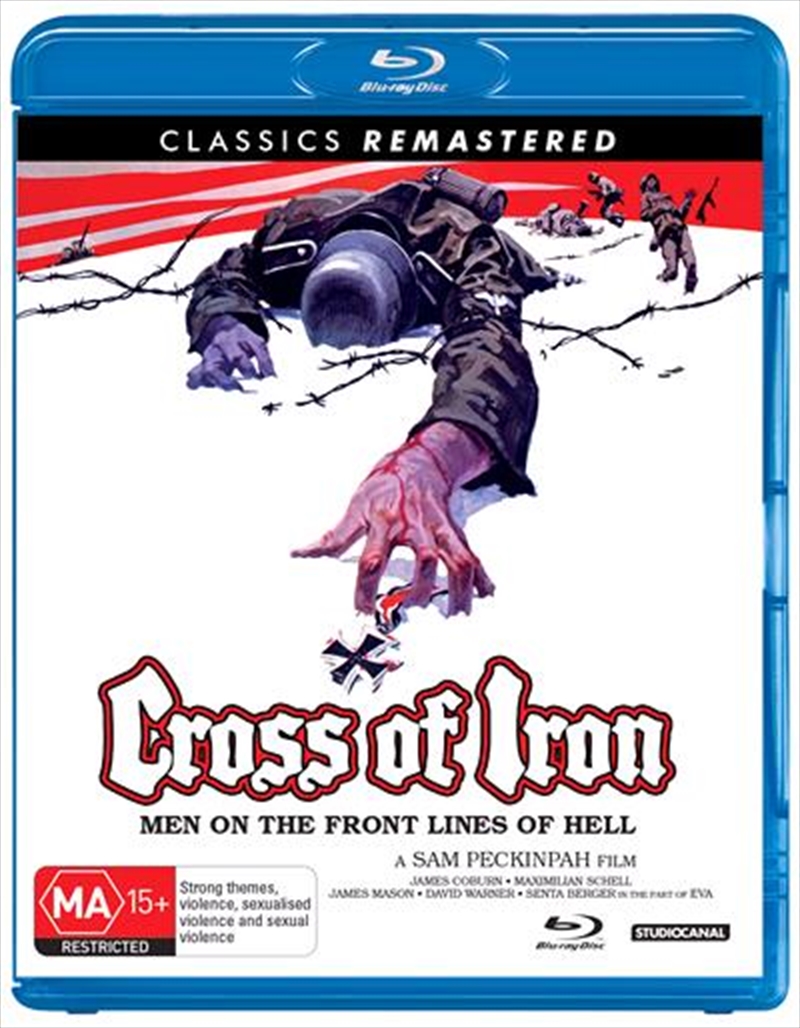 SEE MORE IN:
3 For $30 Movies & More
DESCRIPTION
The Power of Peckinpah Has Never Been So Real...Or So Brilliant!

1943: The German army is retreating, pounded on all sides by the Russian onslaught. The only men who survive are those who revel in war and destruction - like Sergeant Steiner. And men who won't risk their necks for anything - like Captain Stransky. Stransky is new to the ugliness of the front-line battle, but determined to win himself some glory before he returns home. The one thing he wants above all is the supreme symbol of bravery, the Iron Cross. And he wants Steiner to win it for him - and get blown apart while doing so. But Steiner isn't known as a rebel for nothing. Stransky's determination to obtain that coveted emblem of bravery at whatever cost is the background to Sam Peckinpah's gripping story of men living at extremes and fighting for their lives.
DETAILS