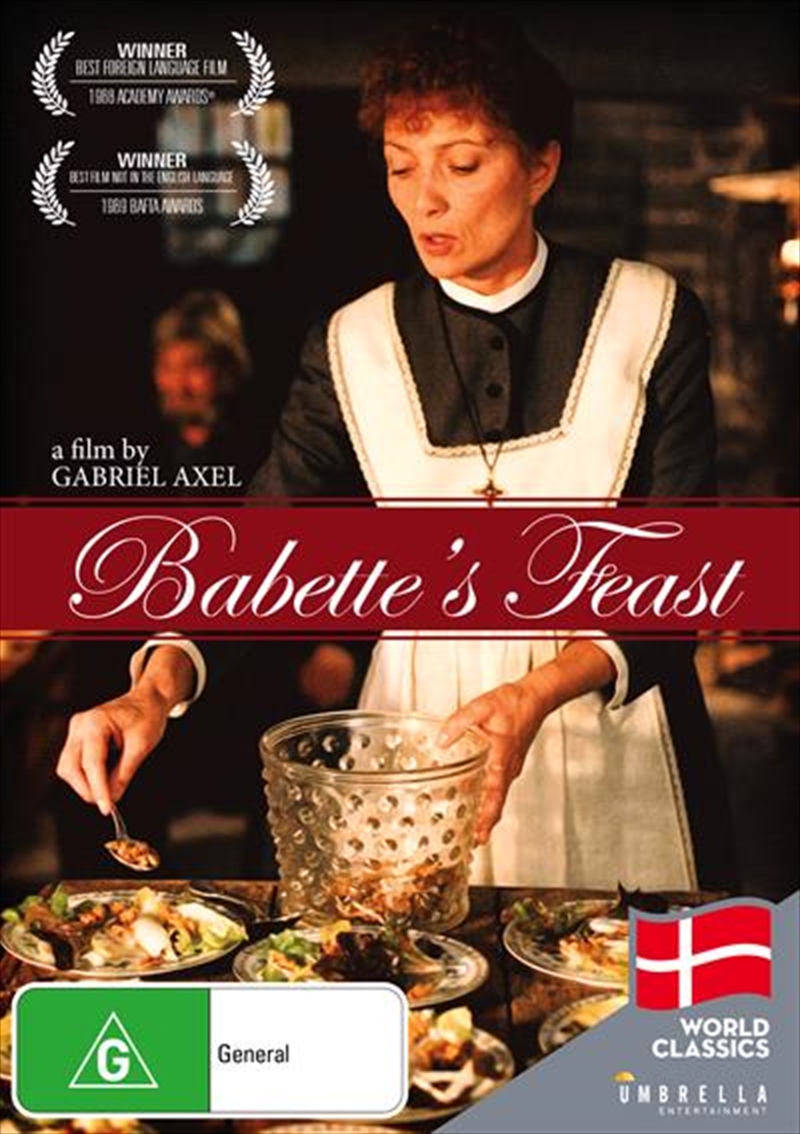 Shipping - See delivery options.
Postcode:
Quantity:
Daughters of a devout clergyman, Martine (Birgitte Federspiel) and Philippa (Bodil Kjer) become spinsters on the desolate coast of Jutland, keeping alive their fathers teachings long after his death. But when Philippa's former suitor sends a Parisian refugee named Babette (Stphane Audran) to serve as the family cook, their small world begins to change in a big way. As the dedicated and highly skilled cook Babette serves up new and unusual meal options, the lavish banquets have a major impact on the family's dwindling congregation, not used to the rich flavours of gourmet French cuisine. A delightful tale of temptation and discovery from director Gabriel Axel (Prince of Jutland) and winner of the Academy Award for Best Foreign Language Film in 1988, Babettes Feast is adapted from a story by Karen Blixen, award winning author and subject of Out of Africa.