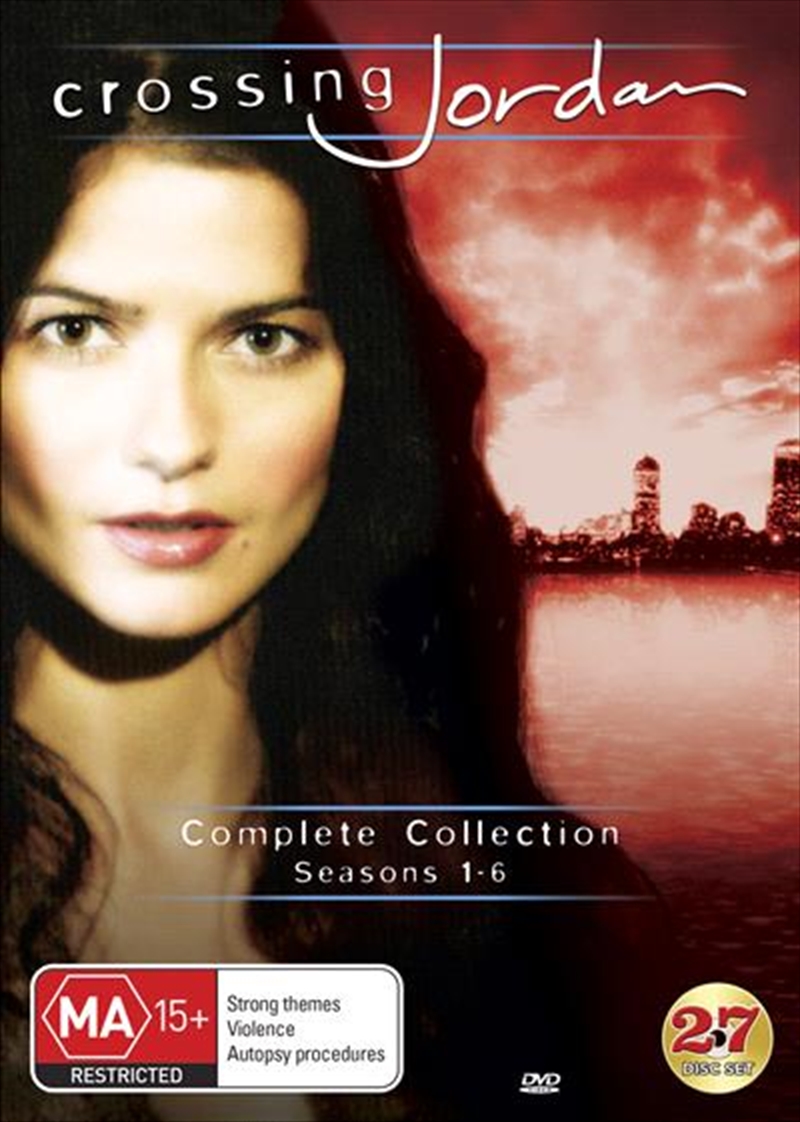 Join a quirky team of misfit coroners willing to put their forensic skills to the test! Relive some of your favorite Crossing Jordan moments from this Complete Collection available for the first time ever! Smart, conflicted and unconventional, Dr. Jordan Cavanaugh (Jill Hennessy) is a forensic pathologist whose obsession for solving homicides goes beyond the autopsy table. But the driving force behind her hard-core, unorthodox investigative style is the one crime she hasn't been able to solveher mother's murder. From the creator of Heroes comes the fast-paced and funny mystery series that critics rave is marked by crisp, clever dialogue, and a brassy lead performance (Steve Johnson, Chicago Tribune).