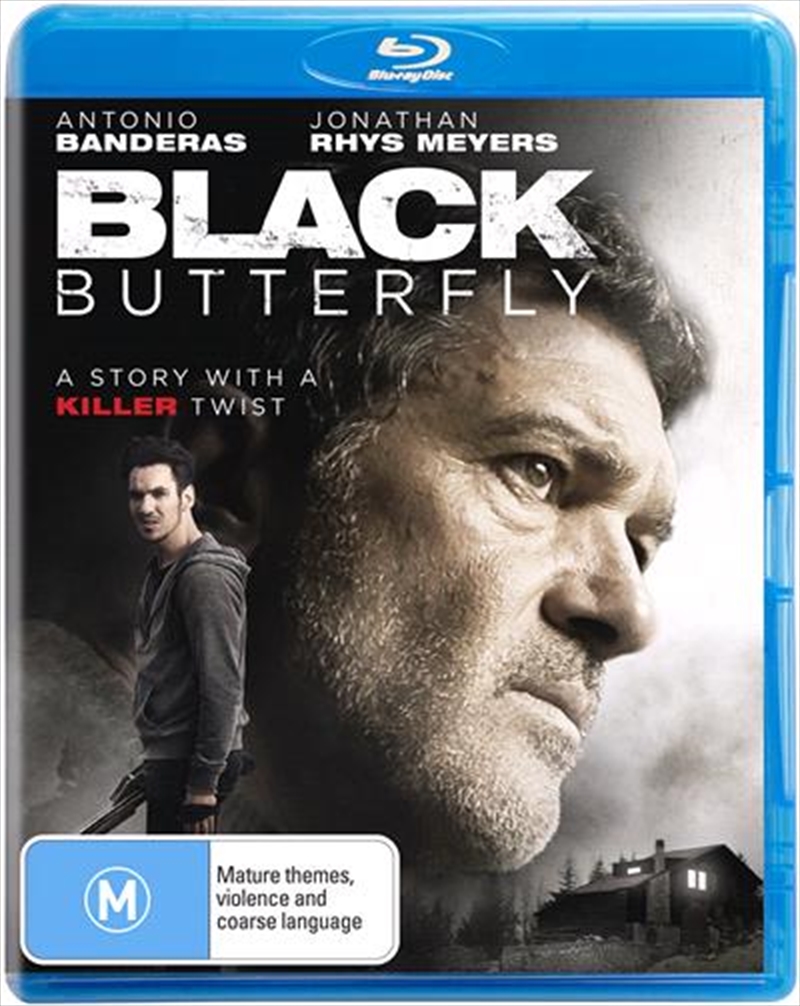 SEE MORE IN:
3 For $30 Movies & More Thrilling Movies
DESCRIPTION
A killer story with a twist.

On the outskirts of a small mountain town, grappling with a series of recent abductions and murders, reclusive writer Paul struggles to start a screenplay that could save his career. Following a strange encounter at a local diner with a drifter named Jack, Paul offers him a place to stayand soon the mysterious Jack starts to entangle himself into Pauls life and work. As a storm cuts off power to the isolated cabin, the two men begin a tense game of one-upmanship that will bring buried secrets to light and at least one tale to a shocking end.
TRAILER
DETAILS