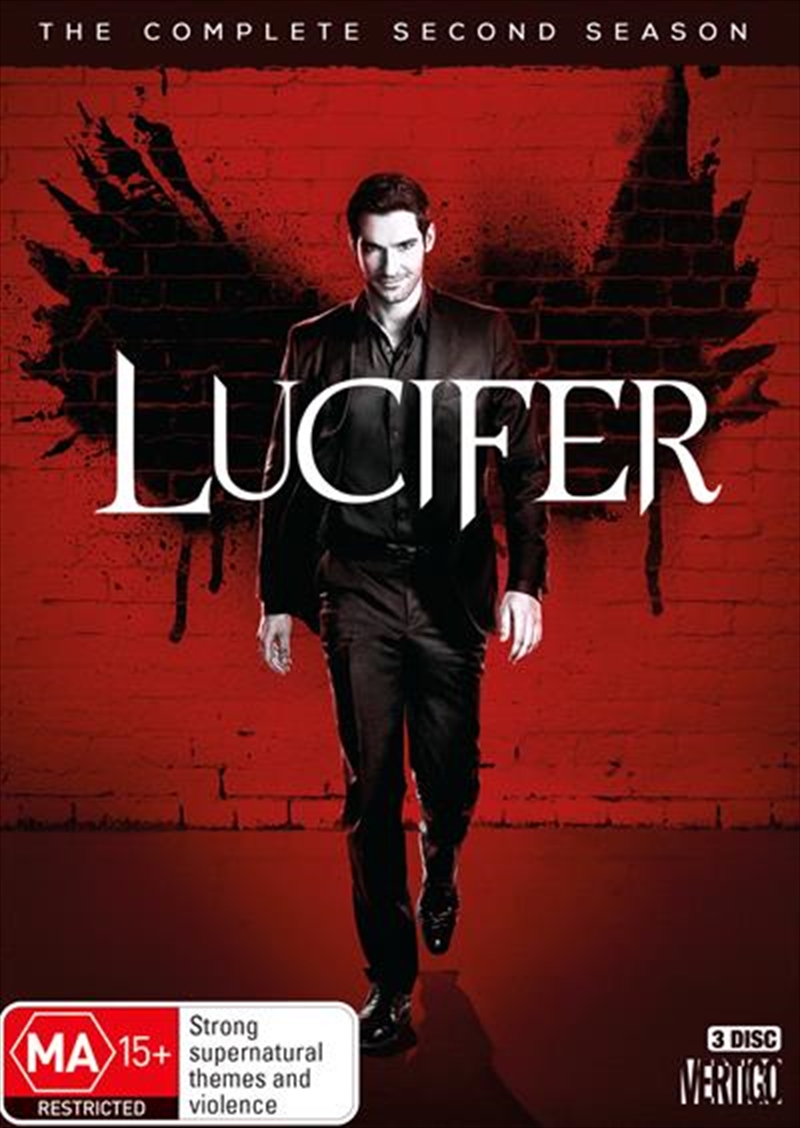 Shipping - See delivery options.
Postcode:
Quantity:
SEE MORE IN:
Lucifer Cant Seem To Stream 3 for $50 TV All 3 for $50 3 For $50 Drama
Season Two of LUCIFER promises to be the mother of all seasons as Lucifer (Tom Ellis) finds himself tasked with tracking down his mother, Charlotte (Tricia Helfer) while continuing to punish criminals alongside LAPD detective Chloe Decker (Lauren German). At the end of Season One, Chloe watched Lucifer die, only to come back to life, causing more confusion over who he really is. Now, Lucifer and his angel brother, Amenadiel (DB Woodside), will work together for one common goal - to find their mother, who escaped Hell. After all, Lucifer doesn't take after his dad, so the parent he does resemble is sure to be quite terrifying. With mom on the loose, Dr. Linda (Rachael Harris), who's become not only a therapist, but also a confidante to Lucifer, Amenadiel and Maze, will surely have a lot of advice to dole out. And, by the time she's done, she may need a therapist of her own!