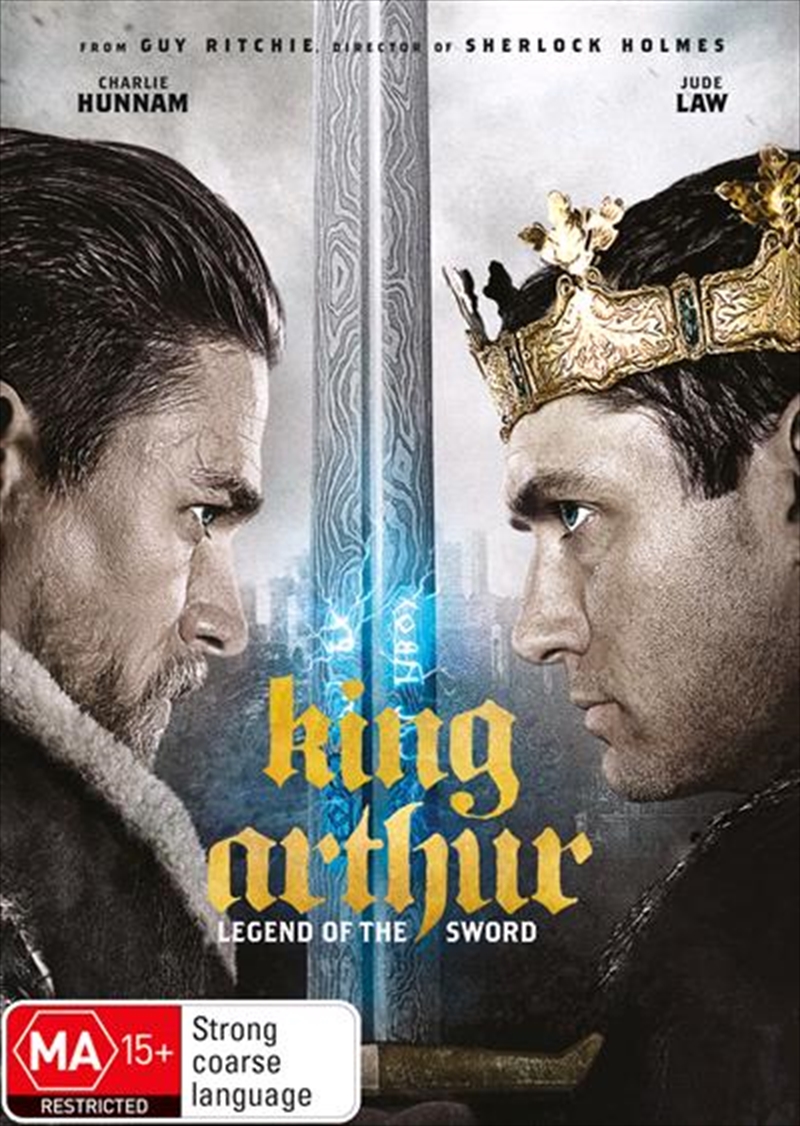 DESCRIPTION
From myth to legend.