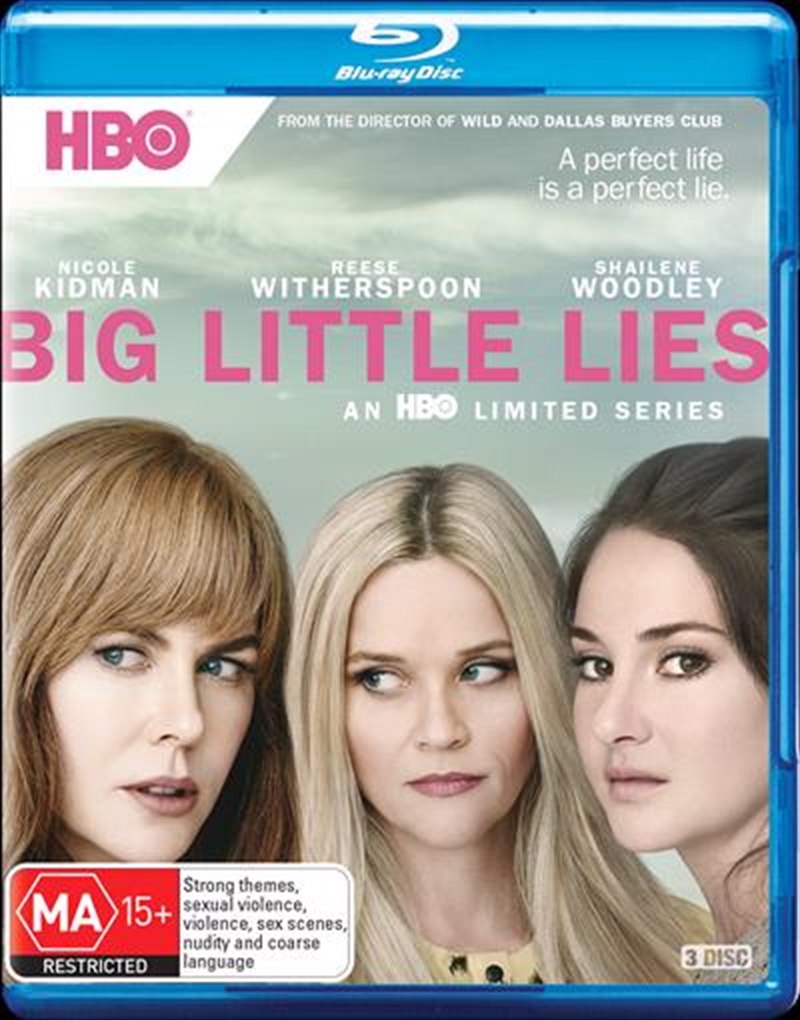 DESCRIPTION
it's a wonderful lie.